Special Report: Investing in Emerging Oil Markets: Everything You Need to Know to Make Money

Oil has had a rough ride recently. Prices shot up to $115 a barrel in 2014 and then dropped down to $26 in February of last year... That's right, you could get a barrel of oil for the cost of a pair of cheap shoes. We had an oil glut.

Oil slowly recovered as the glut receded and demand for it rose, leaving prices just above $50 per barrel. But now prices look to be sliding again. Saudi Arabia, the second-largest oil-producing country in the world, has decided it wants out of the oil game... so it's cutting its own production, allowing for other growing producers to pick up the slack.

With the drop in prices, we're actually not telling you to get out of oil, but get into it. Oil is currently priced at a bargain, which is why it's a great time to buy.

The dollar is currently going strong, but that's not expected to continue. The Fed's refusal to raise interest rates shows that it doesn't believe the dollar is going to stay strong long enough for a rate hike to be feasible, and many analysts think there isn't a chance of a rate hike till 2018.

This is actually good for oil, because whenever the dollar falls, commodities like oil rise, and that's exactly where we're headed.

As everyone knows, SUVs guzzle down huge amounts of gas, and drivers are always refilling their tanks. This is leading to higher refined gasoline demand, and with fewer companies able to provide the oil and gas needed, those still in the game are going to be able to raise their prices, causing oil to jump... and your profits to soar.

But when investing in oil, where do you turn? There are so many venues that you can invest in, how can you know you're getting the best bang for your buck? 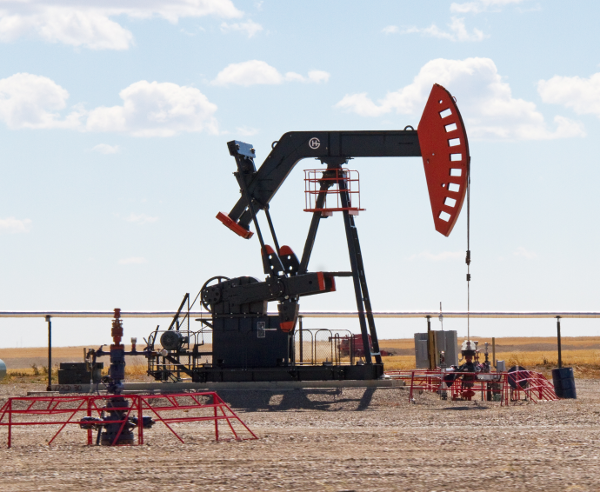 Emerging oil markets are the way to go.

Emerging markets, according to T. Rowe Price, are, “developing economies, many of which are experiencing rapid growth and industrialization. These countries possess securities markets that are progressing toward, but have not yet reached, the standards of developed nations.”

Essentially, emerging markets are economies that are trying to further develop stock markets, and because they are new, they usually have fewer regulations than mature markets. Investors are keen on emerging markets because their home countries usually have high economic growth predicted, along with lower debt levels than mature markets, which makes for nice balance sheets.

Another reason to invest in them is to help further diversify your portfolio. Diversification is one of the first things you learn as an investor. If you're only investing in U.S. or other mature markets, you're sure to miss out on countries whose markets are about to boom.

We've found that investing in emerging oil markets is a great way to go. These companies have the money to invest into oil, along with little debt to hold them back. So while oil companies in mature markets have massive debt to overcome, these oil companies can just get to the work of producing and selling oil.

SNP is a huge Chinese energy and chemical company, with a market cap of over 98 billion.

Its operations in oil and gas include exploration, production, marketing and distribution of crude oil, in addition to being involved in pipeline transportation of oil and natural gas. It also has another side: chemical operations, in which it manufactures and sells various chemicals and chemical products. This means that even if oil prices are down, the company still has another venue to turn to. It was founded in 2000 and is headquartered in Beijing, China.

PBR is an integrated energy company based in Brazil. It's not as large as SNP, but this currently works in the savvy investor's favor, as it's under-priced.

PBR explores for, develops, and produces crude oil, natural gas, and natural gas liquids. It also works on refining, transportation, and trade of oil. With its multiple avenues of oil and natural gas development, PBR has many avenues of growth and revenue expansion. It has a market cap of over 66 billion, but is currently under-priced on the market. Brazil's market has already been expanding quickly, and when it hits its stride, this company is sure to jump in value and expand rapidly. It was founded in 1953 and is headquartered in Rio de Janeiro, Brazil.