Special Report: How to Make Money Off Trump's Defense Plan

President Trump’s campaign slogan was, “Make America Great Again.” Many of his policies and plans were based on an America-first policy — essentially turning the country’s focus away from global concerns and looking more toward domestic issues.

One of these big issues? Defense. 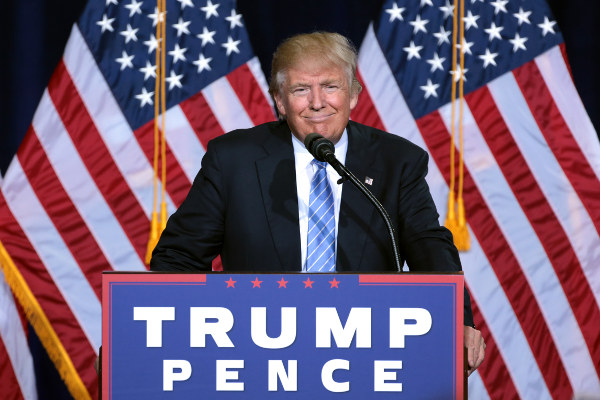 Trump believes that the country’s current military is weak and underwhelming, and has big plans for increasing defense spending. The United States military has been increasing spending for the past 15 years. According to International Business News, “[the ] budget has already been on the rise in recent years, growing 4.1 percent to $583 billion from $560 billion since 2015.”

Trump wants to raise that budget even further and has elaborate plans in place for defense.

According to Motherjones.com, “Trump called for tens of thousands of additional troops; a Navy of 350 ships (the current goal is 308); a significantly larger Air Force; an anti-missile, space-based Star Wars-style program of Reaganesque proportions; and an acceleration of the Pentagon's $1 trillion "modernization" program for the nuclear arsenal (now considered a three-decade-long project).” Trump isn’t one for starting small and growing, he’s starting big from the beginning, and according to International Business Times he could cost “around $90 billion per year in spending increases.”

$90 billion per year is an incredible amount of money to spend on defense, and it’s one of the reasons that stocks in defense companies skyrocketed after the election. 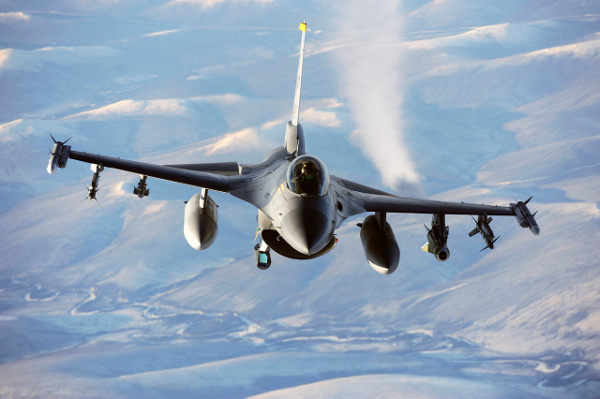 The United States isn’t the only one looking into increased spending either. Trump’s wary stance on NATO has lead to members of the EU increasing their defense budgets as well. According to the New York Times, “European Union officials announced plans for a big increase in military spending on Wednesday, pledging to take greater responsibility for their security at a time when the United States appears to be taking a step back in its role in the world...the proposal, known as the European Defense Action Plan, follows calls by Donald J. Trump, the United States president-elect, for members of NATO to devote 2 percent of their gross domestic product to military spending. (Of the 28 nations in the European Union, 22 are also part of NATO.)”

This increased spending in the EU and NATO specifically signals a new era for defense, and it’s not just the EU and the United States who are increasing defense and militarization. Trump has made suggestions about nuclear armament for places like Japan, South Korea, and Saudi Arabia. According to the Washington Post, “just a week earlier, Trump told the New York Times, “If Japan had that nuclear threat, I’m not sure that would be a bad thing for us.” Nor would it be so bad, he’s said, if South Korea and Saudi Arabia had nuclear weapons, too.”

It makes sense in a way, that if The United States is beefing up its defense spending, its allies and enemies would do the same.

That’s why now is the time for investors to put their money in defense stocks. Luckily for you, we’ve found three that we like for our Trump-led future.

Boeing is probably a company you’ve heard of, primarily because of its jets, but Boeing actually has had huge defense contracts for years. It designs, develops, and sells military aircraft, satellites, missile defense, and launch systems. It has a market cap of $140.91 billion and its share prices have jumped hugely, from January lows of $166.26 all the way to a current share price of $235.45. It delivered 57% more military aircraft and satellites in 2015 than in 2010, and its most recent quarterly report shows it with a strong operating cash flow of $5 billion, and revenue of $22.7 billion, made mainly through its commercial and defense aircraft. It was founded in 1916 and is headquartered in Chicago, Illinois.

You might not know as much about OA, but it’s definitely proven itself lately, with stock prices jumping from January lows of $86.82 to its current share price of $102.92. OA provides similar products to Boeing; developing defense, aircraft, and aerospace products for the U.S. government and allied nations of the U.S. It has a much smaller market cap of $5.94 billion, but its most recent quarterly report shows revenues up 2.7% and support of five launches of strategic missiles. It is also the principal supplier of medium-caliber gun systems for the U.S. and NATO, and since we’re about to see increased spending in both, OA is sure to get a boost. It is headquartered in Dulles, Virginia.

GD is another big defense company with operations worldwide. Its combat systems group designs and develops combat vehicles, weapons systems, and munitions. It has a market cap of $58.73 billion and its shares have jumped from January lows of $180.36 to its current price of $194.66. The U.S. Navy just awarded its subsidiary, General Dynamics Bath Iron Works, a $59 million contract for its Arleigh Burke-class (The Arleigh Burke-class is a destroyer) Lead Yard Services and Flight III design. Their most recent quarterly report show operating earnings up 2.8%, and diluted earnings per share up 6.5%. It was founded in 1899 and is headquartered in Falls Church, Virginia.