Special Report: Genetics 101: The Science, the Latest Tech, and Why You Need to Invest TODAY

I have six siblings. Each one of us has blue eyes. We often get comments on it, but I’m not sure why people are so surprised, after all, both my parents have blue eyes, so their genes gave them no options other than children with blue eyes.

Genetics is the study of heredity or the biological process where parents pass certain genes down to their children.

The study of genetics has become a booming field that goes far beyond eye color: the field is used in agriculture, tech, and medicine. Lately, the field includes huge medical breakthroughs that could cure cancer and change the very way we pass on diseases.

As an investor, understanding these trends can be very profitable. 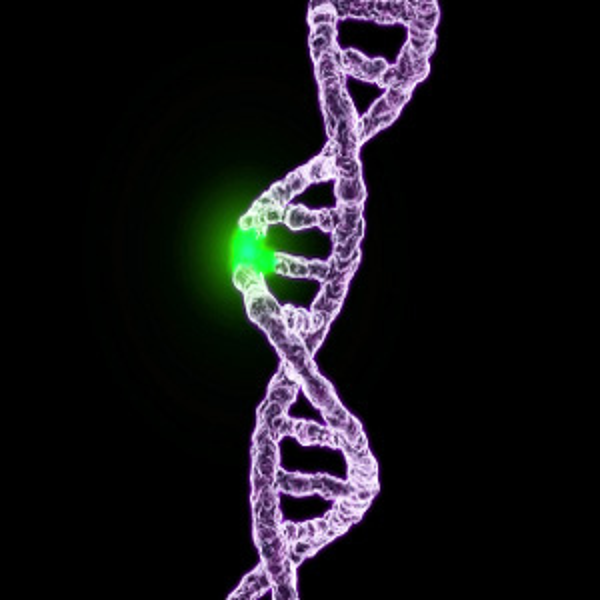 The Human Genome Project, which ended in 2003, mapped the human genome.  It has many applications, including helping us understand, and hopefully cure, diseases passed down in genes. Terrible disease like hemophilia, which prevents blood clotting and is genetically passed down from mothers to their children, could be removed from genes entirely.

The Human Genome Project lead to medical, forensic, and agricultural advancements, but in 2012 there was an even more important discovery that changed the world of genetics forever.

The discovery was a technological advancement called CRISPR-Cas 9 and it was important because it allowed us to create a fast and relatively cheap way to insert or remove genetic material with precision. 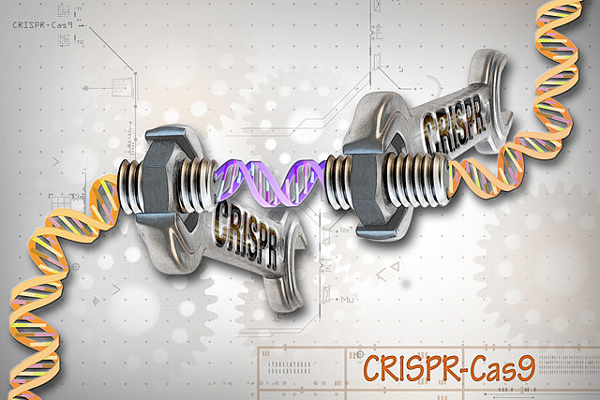 This discovery essentially allows us to “clip” away “bad” genes and replaces them with the correct genetic sequence.

Since the discovery gene editing has been used to cure mice of a liver disease that was passed on through a genetic mutation. They essentially “cut out” the mutation, and replaced it with the correct sequence. This was a huge breakthrough, and according to investingnews.com, “One day in the not so distant future, CRISPR-Cas9 may cure diseases like cystic fibrosis or sickle cell anemia.”

We haven’t been able to cure diseases that are passed down from parent to child, but with the CRISPR-Cas9 technology, we might be able to fix the problem before it even starts, which is one reason why the field of genetics has been so successful lately.

According to investingnews.com, “‘With many cell and gene therapy companies expected to advance their pipelines in 2017, we believe the next 12 to 15 months will be positive for the sector,’” [said] David Pernock, CEO of Fibrocell… His optimism is echoed by others in the industry. ‘It is clear that there will be some extraordinary progress in the very near future,’ Dr. Macdonald said… Expect to see more clinical trials from genetics companies in 2017.” The industry was stuck for a long time in the type of labor- and time-intensive trials that are necessary for the field, but which also means that it wasn’t making much money.

Now, all of that is going to change.

The field is growing in leaps and bounds, with the U.S. Department of Labor reporting that genetic counselors are one of the top ten jobs with fastest growth until 2022, a 41% growth in the field. It’s not only a hot place for jobs, but for money too. With the field finally moving out of pre-testing, and heading toward profits, MarketsandMarkets reports that the field of Genomics (mapping the genome) will be nearly a $20 billion dollar field by 2020, up from the $12.5 billion field that it was in 2015.

This field is not about to slow down, it is only going to speed up, and now is the time to invest in it.

We’ve even found three companies for you that can get your foot in the genetics investing door. 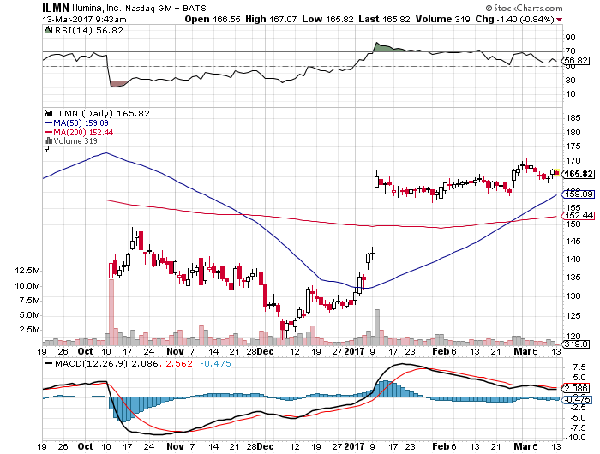 Illumina is a big player in the field of genetics. It specifically focuses on genetic analysis, and several years ago created a machine that was able to sequence the human genome much faster and at a much better price than other companies. It has a market cap of $24.21 billion and its fourth quarter report for 2016 shows revenue up 5% from its third quarter, with revenue for the year up 8% and an operating cash flow of $280 million. 2017 could be its year as its semi-conductor sequencing system is expected to go live in late 2017, bringing in large amounts of revenue. 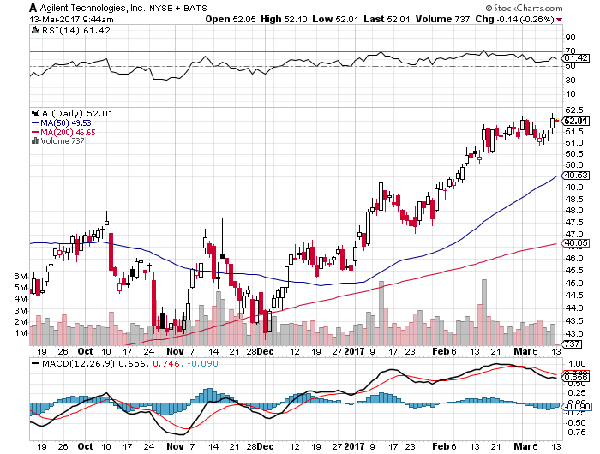 Agilent has a wide focus on life sciences, diagnostics, and applied chemicals. It works on genotyping and DNA mutation detection. It also works on more personalized medicine, where tech and medicine is personalized on a patient-by-patient basis. It made headlines last year with its companion diagnostic array that found that a certain type of lung cancer responds to a specific drug (which had not been used before). The company has a market cap of $16.71 billion and its fourth-quarter reports shows that its revenue is up 7.3%, with its Diagnostics and Genomics group up 8% with a fourth quarter revenue of $193 million. 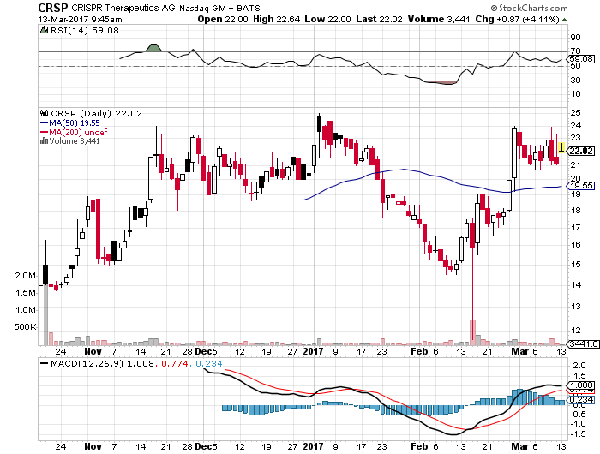