Gold and silver are precious metals that investors flock to as safe-haven investments during troubling economic times. When the United Kingdom voted to leave the EU, the pound took a nosedive, dropping to 31-year lows, and investors flocked to precious metal, oil, and gas investments. That, combined with the Fed waffling on interest rates and concern that the U.S. is headed toward a recession, made the price of gold and silver shoot up

And we're still in worrying economic times. People still whisper about a recession. The Fed still hasn't made any move to change interest rates, and the uncertainty surrounding President Trump's plans for the U.S. has everyone on edge.

Fear makes the markets drop and precious metal prices rise, which is why now is the time to get invested in them. Luckily for you, we know where to start.

Gold is used in many different sectors — technology, health care, manufacturing, and much more — and even before its more modern uses, it had value for thousands of years as décor or jewelry.

Gold especially has value when the dollar doesn't. That's why when the country is in crisis, people turn to it. 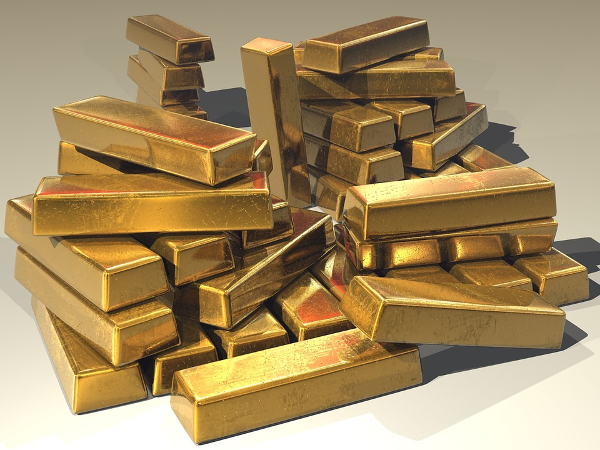 Think about it: if our government were to disappear, all the green pieces of paper that the government calls money would be worthless. But gold? Gold will always have value no matter what government you have.

This is why so many people invest in gold... But is gold actually your best choice when it comes to precious metals?

Silver and gold have a long history and, in many ways, are reliant on each other.

The gold/silver ratio is used for determining the number of silver ounces it takes to buy a single ounce of gold.

Right now the gold/silver ratio is at 75/1, meaning it would take 75 ounces of silver to buy an ounce of gold.

That's a lot of silver for just one ounce of gold... is it worth it?

The price of gold dropped in July, 2016 when the markets did better, but silver? Silver's price just kept rising.

And it's expected to keep jumping.

This spring and summer saw the purchase of silver coins from the U.S. Mint increasing over 40% from the same time last year, causing the Mint to produce even more coins.

The demand for nanosilver (tiny particles of silver) that is used in health care and technology is also expected to keep rising, with research firm Transparency Market Research estimating huge growth in the next seven years, from $700 million to $2.4 billion. 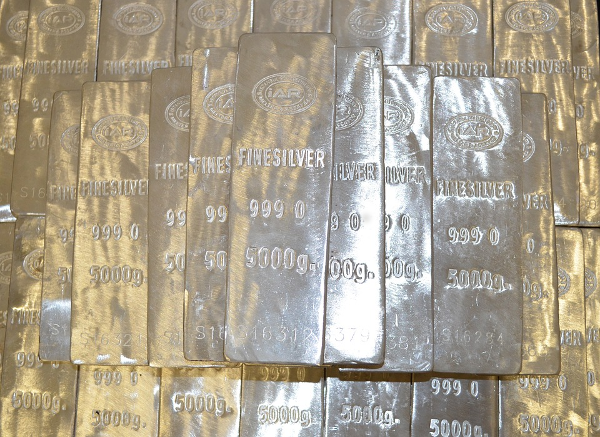 The good news is that there are lots of ways to invest in silver, from actual companies producing silver to those that use it in their products.

We've found some solid silver stocks for you to look into. Each one of these has potential to give you good returns when silver prices boom.

Pan American Silver is one of the largest producers of silver in the world. It focuses on exploration, extraction, processing, and mine development, along with refining silver. This company is a solid option because it has such large operations in Peru, Mexico, Argentina, and Bolivia. The company also had a record-breaking year in 2015, bringing in 26.1 million ounces of silver, and it expects to surpass even that in 2017. It was founded in 1979 and is headquartered in Vancouver, Canada.

Silver Wheaton Corp. has a different focus than most silver-based companies. Instead of focusing on the exploration and development of silver, it is a silver streaming company, meaning it invests in the production of other silver mining companies, with long-term agreements in place to lock in future silver production at favorable prices. This has helped Silver Wheaton Corp. to have the largest amount of proven silver reserves in the world, with over 200 million more ounces than the second-highest silver company in the world. It also means the company doesn't have the overhead of mine production, which helps keep costs down and investors happy. It was founded in 2004 and is headquartered in Vancouver, Canada.

First Majestic is a much smaller silver company than either Silver Wheaton or Pan American Silver, but it is its possibility for growth that makes this a wise pick. It also has almost no long-term debt and a record of increasing its silver production. It explores, develops, and produces silver and acquires existing silver mines. It has increased silver production in the past years, from 2 million ounces in 2006 all the way up to about 13 million today. With six silver mines in Mexico and interests in others, First Majestic Silver Corp. is a solid growth stock. It was founded in 1979 and is headquartered in Vancouver, Canada.