Special Report: America is Crumbling… Here’s Why You Should Care

What would you do with $3.6 trillion dollars?

Maybe pay off some loans, buy a new house, build and sink an aircraft carrier?

I’d use it to fix America’s crumbling infrastructure.

Did you know that one out of every three roads in the U.S. is in substandard condition?

Did you know that we drive 1.1 billion miles… every single day?

Our most recent grade? D+.

I don’t know about you, but for me, anything lower than a C is a failing grade…

The one thing I don’t want to fail?

The roadways and interstates I drive on every day.

250 of the most heavily used bridges that are considered structurally deficient can be found on interstate highways. Nearly 90% of these were constructed almost half a century ago! 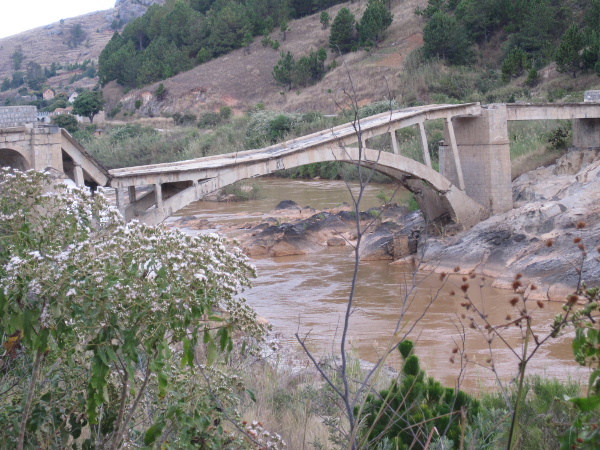 The Cost to YOU 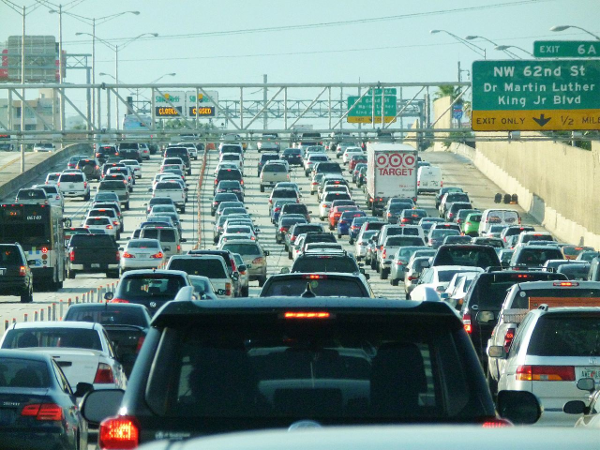 Right now, our president is working on divvying out a $1 trillion investment into replacing and upgrading aging U.S. infrastructure.

$1 trillion dollars seems like an obscene amount of money, but it’s still not even one-third of what the American Society of Engineers estimate we need to fix the problem.

We have evidence of the crumbling system every day.

And the evidence isn’t small, it’s not like people blowing tires in a pothole.

I’m talking about disasters that could kill many, many people.

You’ve probably heard about what’s happening with the Oroville dam in California. The dam has suffered deep erosion and with a sudden influx of rain, is threatening to burst.

188,000 residents from the area have already been evacuated, with levees in the same area already dangerously full.

This is what happened when part of the spillway eroded. 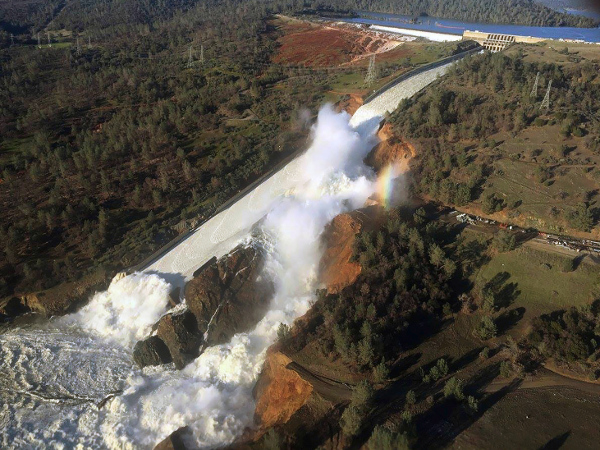 Engineers are desperately trying to repair the damage, but will have to delicately balance the need for the spillway with the fact that using it (which they have to) will further weaken it, and possibly cause the dam itself to break open.

But guess what? California’s infrastructure rating is a C.

That’s significantly higher than the U.S.’ grade as a whole, yet the estimated cost to upgrade the Oroville dam is about $100-200 million and $50 billion for the state…

And that’s not all the disasters we’ve had. In 2007 a bridge collapsed in Minneapolis, killing 13, and injuring 145.

Four bridges collapsed in the Unites States in 2015 alone.

It’s a problem that we’ve got to fix.

Let me be absolutely clear here: improving America’s infrastructure is the most glaring no-brainer I’ve ever come across...

Even if we ignore the fact that improving our roadways, dams, and bridges will have an incredibly positive effect on our economy.

Not only will it boost GDP in the long term, but think of the massive headaches you’ll avoid.

I don’t know about you, but I’d pay a lot of money to never sit in a traffic jam again…

I’d also pay a lot to make sure that valuable property, and the most valuable thing of all --human lives-- aren’t destroyed because our roads need to be fixed.

That’s where we’ll be headed if we fix our crumbling interstates and bridges.