Why he dropped Walmart and added Apple...

Many people hang on Warren Buffett’s every word. The billionaire value investor has been the chairman of Berkshire Hathaway since 1970, and with a net worth of over $75 billion, we can understand why people look to him…

In the past two weeks, Buffett has made several startling moves.

The first? He dropped $900 million dollars worth of Walmart (NYSE: WMT) stock.

That’s nearly all the stock he had invested in the retail giant.

What does this show?

Traditional retail is a sinking ship, and Buffett wants off.

It’s hard to resist the lure of 2 Day Shipping, along with about every product imaginable…

While Buffett gets out of Walmart, he’s diving headfirst into something he’s always been wary of: technology. 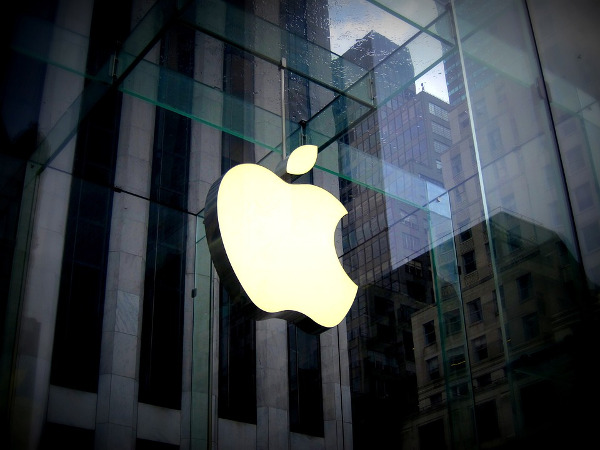 Berkshire Hathaway has increased their shares in Apple to about 133 million.

That means their shares in the company are worth more than $18 billion.

According to Bloomberg, Buffett said, “Apple strikes me as having quite a sticky product and an enormously useful product to people that use it...”

Buffett more than doubled his holdings and now owns about 2.5% of Apple.

I don’t know about you, but I’d love just a sliver of that…

Hot Stock Tips from the Bartender
Energy and Capital editor Christian DeHaemer tells you why the market will die in a flaming ball of hot gas after the Trump State of the Union.
A Simple Rule for Investing Success
I’m going to share with you a simple rule that I learned after being on Wall Street for more than 30 years that will help you make money.
Paps Hated FDR So Much He Wouldn't Use Dimes
Just like in 1930, we have economic experts warning our president not to go down the road of trade wars. Like Hoover, Trump's not listening.
Hydrogen Fuel Cells: The Downfall of Tesla?
Lithium has been the front-runner in the battery technology market for years, but that is all coming to an end. Elon Musk is against them, but Jeff Bezos is investing heavily in them. Hydrogen Fuel Cells will turn the battery market upside down and we've discovered the tiny company that is going to make it happen.