There's a lot of speculation that a Trump presidency will drive the price of gold higher. The basic thinking is that Trump's policies will generate fear within the economy — leading to lower levels of confidence — and stimulate the appetite for safe-haven assets like gold.

But there's another factor I see playing into gold's investment appeal that most are overlooking — and it's one Trump is fostering among his supporters. And that factor is this...

The American public is pissed off.

That's probably not a big surprise to you. A survey conducted by Esquire magazine and NBC News in June showed that half of all Americans are angrier right now than they were just one year ago.

Different people are angry at different things. But regardless of the all issues at hand, I think it's fair to say we're generally angry with the establishment at large — which, depending on our personal beliefs, is either making too many, too few, or the wrong kinds of changes.

This “establishment” is larger than the government. It also includes the social status quo. But when things go wrong, or change occurs in a way we don't like, we blame our leaders.

Of course, our representatives in Washington are not blameless. Most have made promises they didn't, couldn't, or never intended to keep. Some have flat-out broken the law. But none are blameless. And this is where Donald Trump has really found his stride in politics...

Donald Trump is the anti-politician. I'd say most of his supporters would generally agree that one of the things they like about Trump is that he's “not a politician.”

And the fact that many Americans support what they perceive as an “anti-politician” as the leader of all the politicians suggests that the there is a very clear anti-establishment sentiment in America — which has no doubt been growing for some time.

The other extreme side of politics also shows us frustration with the status quo. Bernie Sanders wanted to turn the United States into a socialist country! Or at least Sanders is clearly an unabashed fan of the socialist system to the point of respecting Marxist ideals. And he found support! People still support Sanders.

And this anti-establishment sentiment is not restricted to America. Just consider Brexit... The majority of the British wanted out of the EU establishment so badly that they were willing to risk a national recession.

There is very clearly an anti-establishment sentiment that is still growing all around the world. This is incredibly important for gold. And that's simply because of this...

Gold is the anti-establishment money.

Gold has no master. The intrinsic value of gold (that's as a store of labor) is completely independent of any organization's policies. Gold is one of the few assets that is never someone else's liability. And that makes gold the ultimate anti-establishment asset.

I've continued urging you to buy physical gold over the past several months. The price of gold has risen over the past week or so and now sits around monthly highs at about $1,360 an ounce. But don't let the recent bump in prices discourage you from buying now. It's not to late to start investing, even if you don't own a single gram of gold.

The next major support level for gold is $1,400 an ounce. Once gold prices breach $1,400 for a day or two, they most likely won't come back down to current levels. Many analysts are already expecting to see $1,500 gold by the end of the year, which I also think is a pretty good call. These expectations will help prompt the fence sitters to buy, even at $1,400 an ounce. Buy before they do. 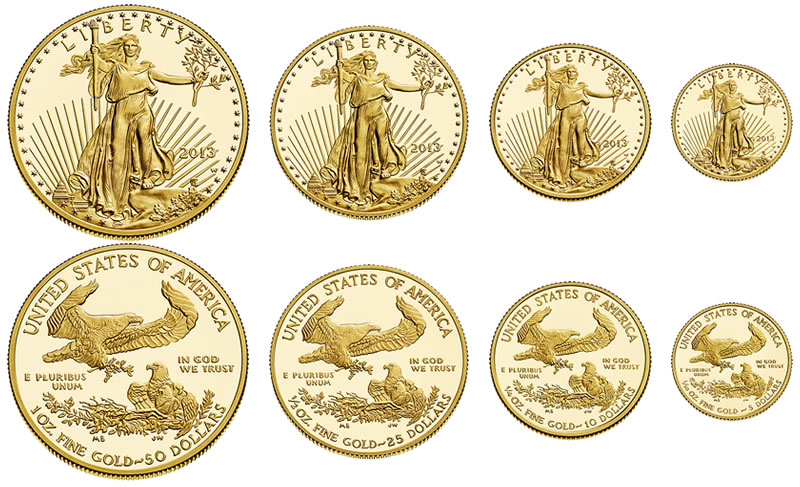 New gold is being produced every day. But ultimately, gold is a finite resource. Dollars can be created to infinity.

Gold remains a solid store of wealth that's not tied to someone else's problems. It is the freest money that exists. And in a world with a growing anti-establishment sentiment, gold's appeal as a store of wealth is likely to continue ramping up. Own gold today.