California is one of the country’s leading renewable energy states. As of 2014, it was ranked #4 in hydroelectric production, #2 in net renewable production, and #1 in solar energy production.

So when state officials announced their intention to cover 50% of California’s energy demand with renewables by 2030, no one was surprised. 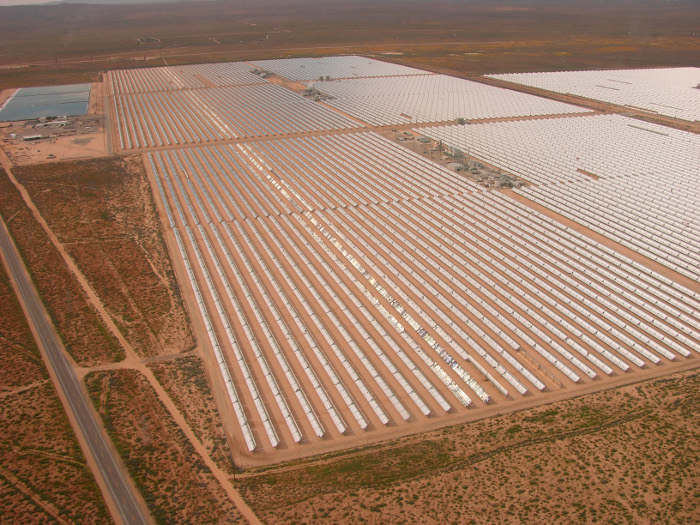 Skeptical, maybe, but not surprised.

Now, the state has gone even further and introduced legislation that requires the state be 100% renewable by 2045.

That’s a pretty lofty goal considering they’re nowhere near that first goal yet! Seems like they’re taking a page out of Elon Musk’s book: promise big now, worry about delivering along the way.

Hey, it’s worked out for him so far.

And it looks like California won’t be alone in this endeavor. On Monday, Massachusetts legislators introduced a bill that would require the state to phase out all fossil fuel use and be 100% renewable by 2035.

That, too is a lofty goal, though perhaps a little more within the reach of Massachusetts, which already produces enough energy to cover demand; California, on the other hand, imports much of its energy from neighboring states.

What’s interesting to note is that Massachusetts’ bill is pushing for no fossil fuel use for anything — not even transportation.

That means in addition to replacing all fossil fuel plants with renewable energy sources, the state will be enforcing 100% clean, electric cars as well.

That means a huge boost in energy storage capacity in the state, and a lot of business for the major car companies jumping on Tesla’s EV bandwagon. Many of those cars are expected to be on the market by 2020, just in time to start this state-wide gasoline phase-out.

The newest leader of the U.S. Environmental Protection Agency stated on Thursday that he would be reigning in some of the agency’s power over individual state requirements, which he notes was too freely given under the Obama administration.

Truth is, that probably won’t change anything. These two new legislative moves prove that the states will keep on pushing for clean energy, federal regulations or no.

To continue reading about the U.S.’s developing renewable market, click here to read the GTM article.

1 Options Action Friday: Sell Your SBUX... 2 Why the UFC Partnership With Battle... 3 Space Tourism Is Stupid 4 How the Smart Money Is Capitalizing... 5 Summer Sell-Off

1 Options Action Friday: Sell Your SBUX... 2 Why the UFC Partnership With Battle... 3 Space Tourism Is Stupid 4 How the Smart Money Is Capitalizing... 5 Summer Sell-Off