The Real Rally in Uranium

Oil Bulls Keep Holding On, But Uranium is Moving Faster

Last week, I hit peak incredulity as I watched the media cover oil's rally. I just couldn't believe the hype.

I mean, look at these headlines: 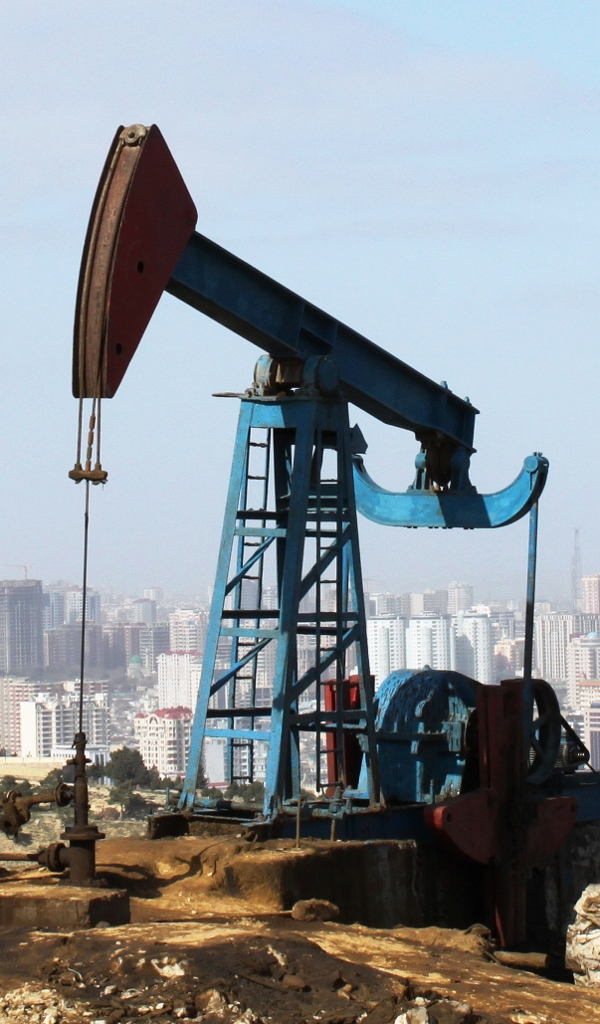 Everyone was touting this as the rally they'd all been waiting for just because oil (at least Brent crude) was just barely over $50 again.

It would have been nice to see the price steady out there. Most shale producers in the U.S. only need $50 to keep going, and anything above that would just open the door to more business.

But then by Monday — surprise! — oil was headed right back down again.

The problem is that it only went up in the first place because OPEC announced it would be having an “informal” meeting to discuss a production freeze. And now that Iran has announced it will only participate if it doesn't have to freeze production, it seems the hope of an overnight fix is now well and truly dead.

As Keith Kohl has already said, such a quick remedy is a laughable idea in itself. That the oil markets rallied so high on the news is just straight market madness.

Now, far be it from me to quell the excitement. If you saw that rally for what it was and took some of those gains, good on you. But if you're still waiting for oil to reach $100 again?

I won't say it can't happen. I will say it won't happen anytime soon.

Oil investors are playing the long game. They are the epitome of the saying, “A watched pot doesn't boil.” You can't stare your investments down every time some media hype makes a handful of stocks move; you'll just drive yourself crazy.

Instead, you'd be better off focusing on a rally that'll be happening a lot sooner...

Your Bet on Uranium

While there's no telling exactly when oil will be bouncing back for real, we can see pretty clearly how uranium's price will be taking off within the next year or two.

It's important to note that uranium doesn't trade on the open market like oil does. You don't invest directly in the commodity, but rather in the companies that work with it.

That said, uranium does cater to the whims of supply and demand.

Over the past 10 years, uranium prices have been beaten to a pulp. Before 2007, investment into energy technologies, nuclear included, was rising steadily. Uranium prices peaked at $136 per pound, then plunged with everything else when the financial crisis hit.

The next peak was in early 2011, right around the time of the Fukushima Daiichi nuclear disaster. The world's nuclear capacity has been mostly flat ever since. Demand for uranium has plateaued, and the price has continued to slip into a recent 11-year low.

The problem is that the uranium market looks a bit like the oil market right now: flat demand and more supply than strictly needed. According to the World Nuclear Association (WNA), uranium production has increased by nearly 50% since 2007, and in 2015, it managed to cover 90% of world demand.

But a coming increase in nuclear capacity in Asia, China especially, is going to boost demand within the next two years.

Analysts are estimating a price increase by the end of this year from $25 per pound to $33.20, then on to nearly $40 next year. Some are even expecting prices to reach $65 as more nuclear capacity is added. Prices would be even higher if the 20 Japanese nuclear reactors waiting in the wings are approved and launched in the next few years, as some analysts expect them to be.

The price-busting squeeze will come when uranium companies that haven't invested in new infrastructure for the last 10 years find out they need more production capacity to keep up with the new demand.

By 2020, the WNA expects that additional mining capacity will be absolutely necessary. Currently, most of the world's uranium comes from Kazakhstan and Canada.

Canadian Cameco (NYSE: CCJ) is probably the best-outfitted company to benefit from uranium's comeback, and it's currently a steal.

Cameco's stock has been in a free-fall both because of commodity prices and a recent earnings loss, which, again, sounds like a lot of oil companies these days. The fact of the matter is that both commodities need higher prices to get even the best companies back on track.

The difference is that uranium's recovery is within sight. Cameco has managed to stay at the top of its market thus far and already has the infrastructure and business to step back up.

The company accounts for about 22% of the world's total uranium production with just three mines: McArthur River, Cigar Lake, and Rabbit Lake. No other single company holds that much sway on the market.

Analysts covering this stock consider its current price a temporary setback. Once nuclear capacities start rising en masse, this company will see its profits come rolling back in.