The Energy Storage Boom of 2015

Clean energy is quickly becoming the goal of every country in the world. Even the coal-centric ones are looking to renewables for support.

But renewables need some support too: energy storage.

No matter how many solar panels and wind turbines you install, there's no getting around the fact that intermittent nature of the two energy sources.

The only way to combat that problem is with batteries that can effectively store the energy till later.

Lucky for us, 2015 was a stellar year for energy storage installations.

In the U.S., storage capacity grew to 580 megawatts in 2015. The year totaled 221 megawatts worth of installations, more than triple the amount added in 2014.

That's quite a jump in battery power! And while home storage systems are growing in popularity, the majority of this capacity — 85% according to the GTM Research report — came from utility-scale installments. 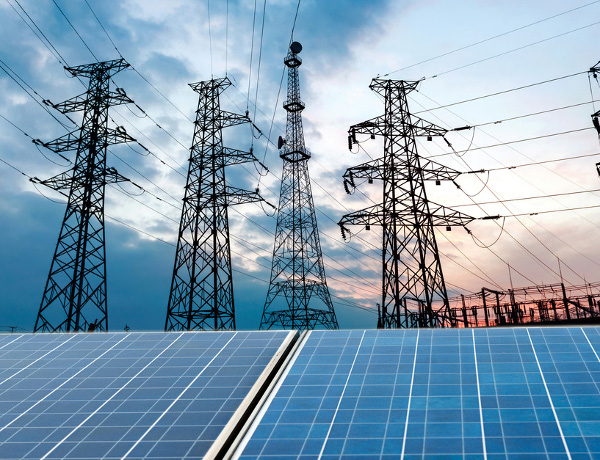 The aim of these larger battery projects, which have been seen all over the world, isn't just energy storage either.

One large problem facing new solar and wind power installations is how they will be integrated into local and even national electricity grids.

But make no mistake, large-scale batteries are making that transition much smoother.

What's more, energy storage connected to grids can make those grids safer from possible disruptions, including extreme weather and even terror attacks.

And what's better is that the vast majority of these new installations were lithium batteries, according to the executive director of the Energy Storage Association Matt Roberts.

Lithium batteries in particular are growing more popular as a pair with renewable energies, but they can also assist with fossil fuel energy.

You see, even steady coal and natural gas plants have problems with peak energy use, and occasionally have shut-downs for various reasons. A new pack of lithium batteries can keep the electricity running smoothly through these interruptions.

And the trend is still only beginning.