These are the assertions of Mike Howard, CEO of Howard Midstream Energy Partners (HEP), one of the many companies with contracts to build and expand upon existing natural gas pipelines between Texas and Mexico.

According to the Energy Information Administration (EIA), as of April this year, exports to Mexico accounted for 3% of U.S. natural gas production. This number is expected to grow to 5% by 2030. 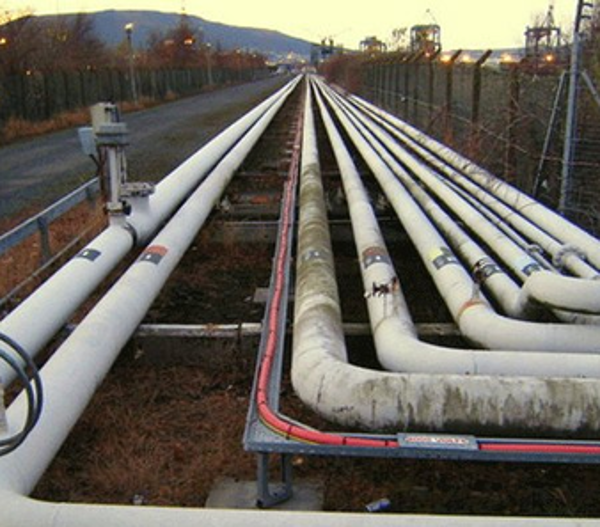 Mexico's recent change in legislation has opened its energy sector to private investments, and U.S. shale producers are taking full advantage of this opportunity to improve export structures.

HEP announced in June its Nueva Era Pipeline, which will connect its existing Webb County, Texas natural gas hub to Excobedo, Nuevo Leon, Mexico and the Mexican National Pipeline System in Monterrey. The pipeline extension will be 200 miles long and have the capacity to send 600 mcf/d of gas directly to users in Mexico.

ONEOK Partners L.P. will also have an extension from their Wes Tex pipeline in Coyanosa, Texas which will cross over a whole new border-crossing point.

The largest of these proposed pipelines is the South Texas-Tuxpan, which will extend 497.1 miles under the Gulf of Mexico with the capacity to of 2.6 billion cubic feet per day. This project is valued at $3.1 billion and will run from South Texas to Tuxpan, Veracruz.

A total of three existing pipeline expansions and six new pipelines are working on approval now. The natural gas capacity between Texas and Mexico when these projects are completed is expected to be about 6.5 billion cubic feet per day.

Mexican consumers, U.S. shale producers, and natural gas pipeline companies on both sides of the border are looking at major profits in coming years as these plans progress.