Solar Gets Knocked Back by Cheap Oil

We've been watching the price of oil bounce lower and lower the past few months, and it's taken an obvious toll on the market.

But now it's hit such extremes that we're seeing the effects in completely separate sectors...

Late last year, it was announced that the tax credits for wind and solar were being extended, which boosted stocks in both markets.

European companies saw an especially quick bump from the news, as its likely they'd be supplying much of the equipment for new projects.

Unfortunately, this was a short-lived victory...

As oil prices continued to slide, slowly but surely into 12-year lows, investors became worried that such cheap fossil fuel would dispel demand for renewable energies.

The MAC Global Solar Energy Stock index has fallen about 16% this year, following oil's dip below $30 and price decrease of 20% since the beginning of the year.

Angelica Jarvenpaa, research associate at Raymond James, points out that this is “probably an impact on market psychology.” 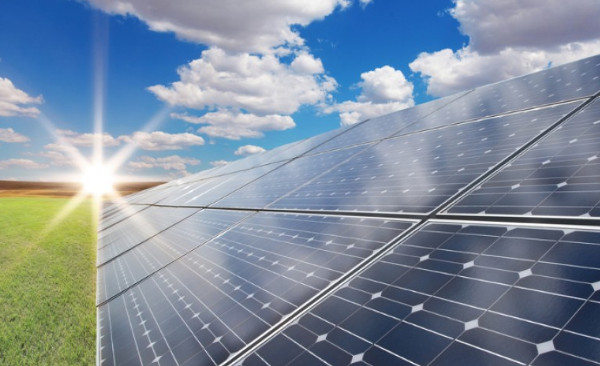 Unfortunately, she's more than likely right. You see, renewable energy, for all of its technological advances in the past few years, is still more expensive than our most commonly used fossil fuels. If those fuels become less expensive, why pay more for renewables?

Of course, solar and oil do not directly compete with each other since oil isn't generally used for electricity generation. But the market attitude remains the same.

Jarvenpaa also points out that many investors and larger funds divested their energy holdings altogether when oil started dropping. This included holdings in solar and wind companies by default.

But make no mistake here: even this downtrend is not expected to last.

Oil will be making a slow but sure recovery, and solar won't be tied to it for long. In fact, one portfolio manager at Zevin Asset Management LLC, Amber Fairbanks, believes that if the trend continues, it will only go on for a matter of months at most.

Fairbanks assures investors that the correlation between dropping oil prices and dropping solar stocks will be short-term, and “we don't think it affects the fundamentals of the [solar] companies and we continue to see strong demand for solar.”

The MAC index rose 17% at the end of last year, and if the fundamentals are expected to stay the same, there's no reason we won't see gains like that — or better — later this year.

To continue reading about solar and oil's tentative relationship, click here to read the Reuters article.