Why the precious metal could spike so high

The signs are clear... silver prices have been steadily climbing again. We're headed toward another “golden” age for silver.

Another bullish sign for silver prices is the gold-to-silver ratio. When Rome ruled the world, the g/s ratio was set at 12 to one. One piece of gold was equal to 12 pieces of silver.

In 1792 the g/s ratio in the United States was fixed by law at 15 to one. Today the g/s ratio is at 67.96. That means gold is expensive and silver is cheap in comparison.

You see, four times in the last 30 years, the gold-to-silver ratio has dropped below $80. Each time that happened, the price of silver went on a major bull run. 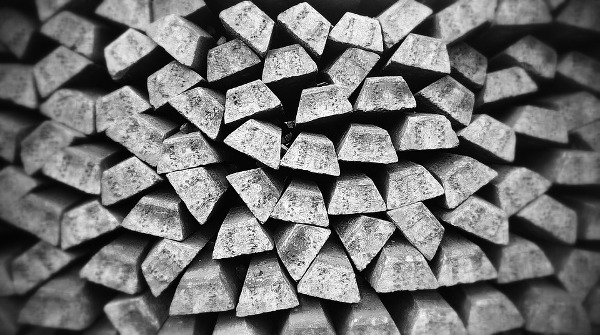 And it is happening again right now. It means silver is stretched like a slingshot and the higher in price gold goes, the more it is stretched. At some point, silver will come flying back to the average gold-to-silver ratio of around 50. So if gold doubles, silver will go up much higher.

If gold doubles like many people think to $2,800/oz. and the ratio remains the same, then silver will be at $34.66/oz. If you owned silver, you'd have almost doubled your money.

But given our historical analysis, it is more likely that the g/s ratio will drop to 50. This would put the price of silver at $52/oz., which means for the same long precious metals bet, you would have nearly tripled your money.

And if you really want to make some money in silver, click here now.