Sell the Love. Buy the Hate.

I bet you remember this event clearly...

The spill is considered one of the worst man-made environmental disasters history. And for Exxon, the event was a PR nightmare.

Senator Michael Meotti (D) said at the time, “Many people are outraged and frustrated over this incident. This is an opportunity for everyone, as consumers in the free marketplace, to make a point to Exxon.” 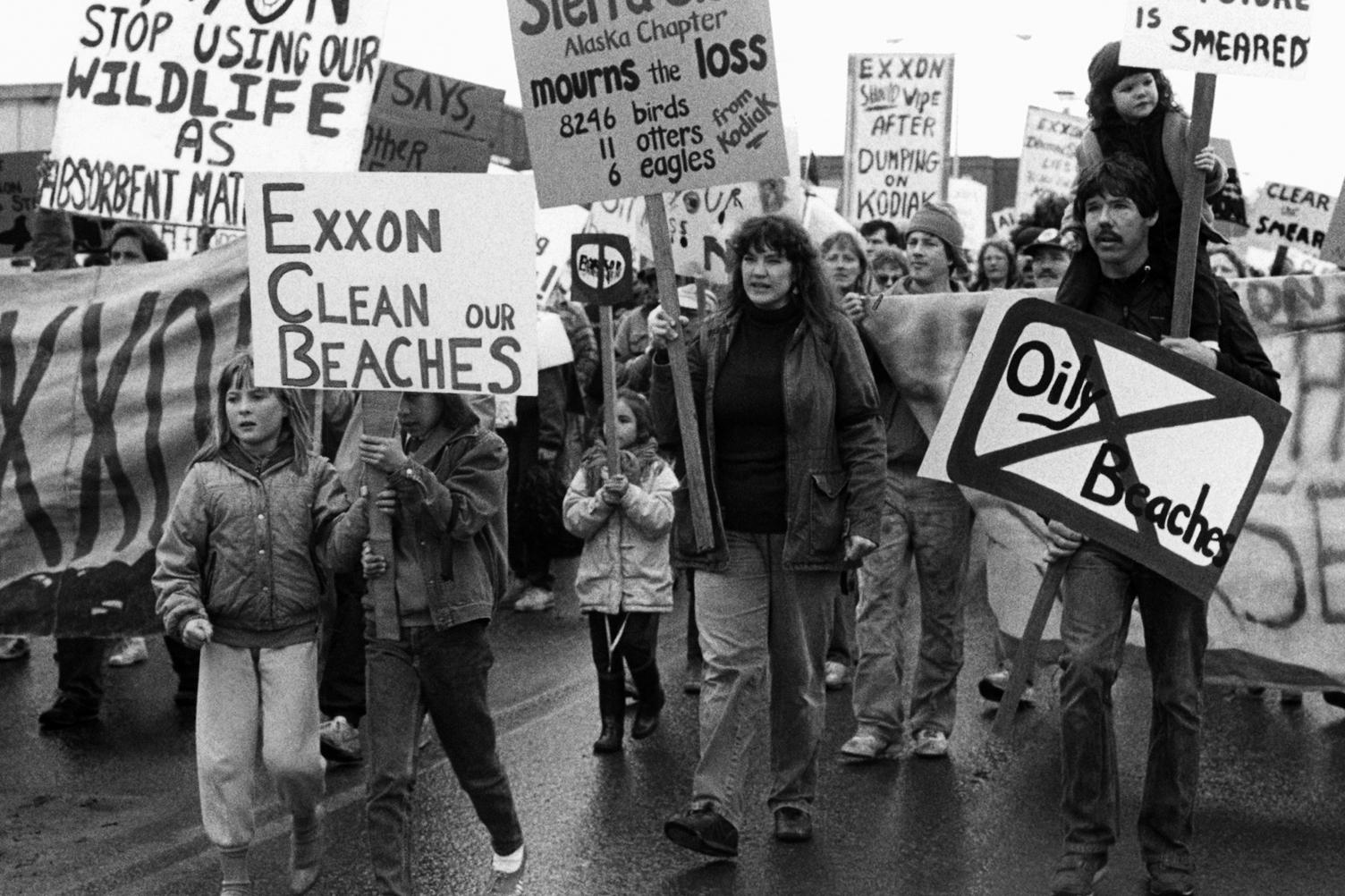 People gathered in Anchorage, Alaska, to protest Exxon (May 1989) 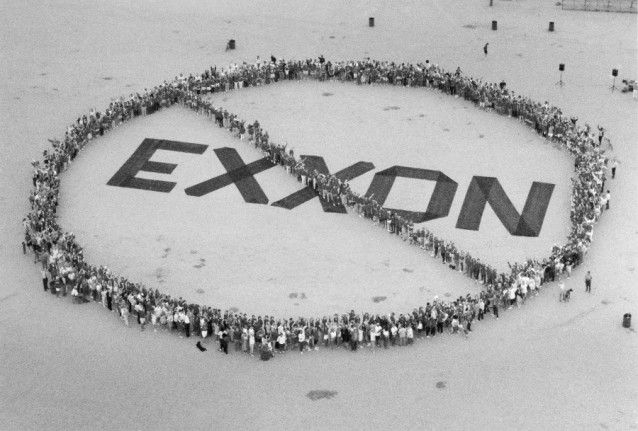 Following the spill, share prices of Exxon immediately dipped on heavy selling amid fears the boycotts would affect sales. And for a short time, some people did in fact avoid buying from Exxon.

But here’s a question for you: Does anyone still care about the Valdez oil spill today?

Is there anyone out there (in sound mind) who is still boycotting Exxon today because of the Valdez spill?

Or did the market mostly forget about the incident... which, again, was one of the worst man-made environmental disasters in history?

The question is obviously rhetorical. No one cares or remembers anymore.

And Exxon has recovered, with revenue soaring since that time. Hell, at one point it was even the largest company in the world by market cap.

What does this tell us?

It’s simple: People are often upset with a company or organization for short while. But eventually they forget and move on.

And in the meantime, while the public is upset and driving down share prices, there is a buying opportunity. Take a look at Exxon’s share price since 1989: 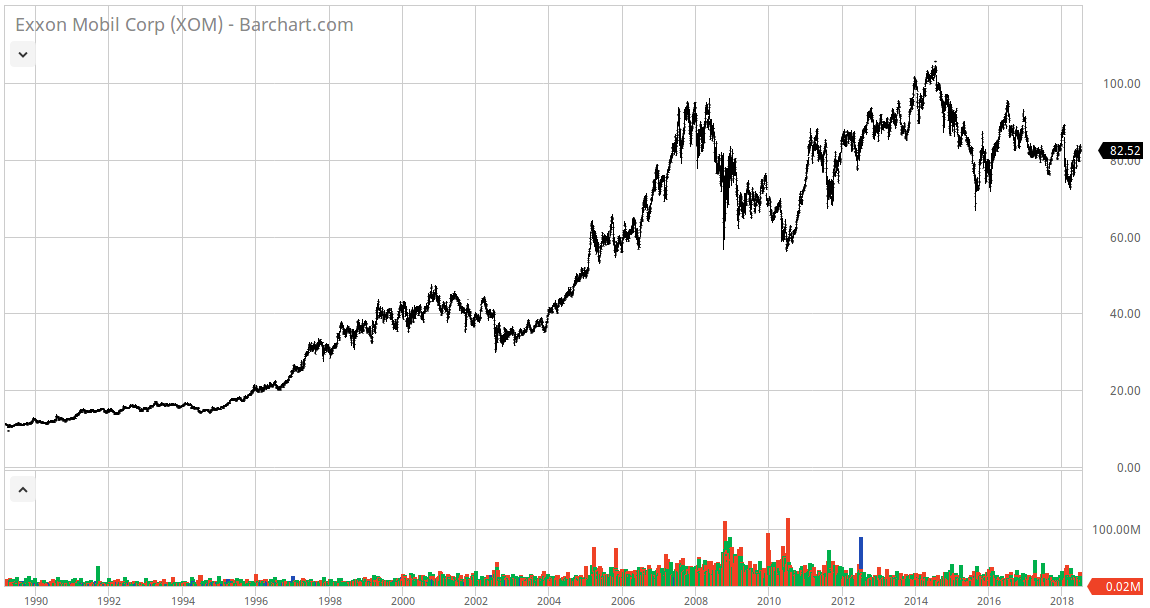 In 30 years, shares of XOM have increase nearly 650%. One of the worst man-made environmental disasters in history couldn't kill the stock.

Sell the Love. Buy the Hate.

Right now there are several companies dealing with public relations issues. One that comes to mind is Papa John's.

Papa John's founder John Schnatter recently used a racial slur during a conference call and is now dealing with the fallout. Numerous sports teams, organizations, and individuals are boycotting Papa John's. And shares have taken a hit.

But let me ask you: How long will people remember this event?

Again, the question is rhetorical.

After the headlines blow over, people will forget, and it will be back to business for Papa John’s.

People are quite forgetful when it comes to headlines. Another great example is Nestle.

Nestle has one of the worst corporate histories, yet most people have long forgotten about them all. Nestle has been accused of antitrust violations, child labor, slave labor, deforestation, etc. The company even helped with the financing of the Nazi party in Switzerland in 1939. Today, it's the world's largest food and beverage company.

Public relations disasters pulling down share prices can be great buying opportunities. Don't follow the crowd. Keep your mind on the long term.

It's Simple: Buy Oil, Make Money
Energy and Capital editor Keith Kohl shows readers an alternative group of oil stocks that are capitalizing on an infrastructure crisis taking place in Texas. Billions will be poured into projects aimed at expanding current pipeline capacity over the next few years, providing you and me with the perfect opportunity...
Investing vs. Speculating
What's the difference between speculating and investing? We often use these words interchangeably. But there are significant differences. And confusing the two can be a costly mistake. Energy and Capital editor Luke Burgess breaks down the differences...
An Open Letter to Jim Chanos about Tesla (NASDAQ: TSLA)
Jim Chanos is a smart person, but still hasn’t figured out that he shouldn’t bet against Tesla.
Hydrogen Fuel Cells: The Downfall of Tesla?
Lithium has been the front-runner in the battery technology market for years, but that is all coming to an end. Elon Musk is against them, but Jeff Bezos is investing heavily in them. Hydrogen Fuel Cells will turn the battery market upside down and we've discovered the tiny company that is going to make it happen.