About 800,000 Americans get strokes each year. Strokes can be life-threatening, and at the very least, are life-altering, usually causing paralysis and often severe brain damage that can affect that person's ability to speak and act.

But a new study from the University of Southern California might change everything we know about strokes, and give us the tools to reverse the brain damage caused by strokes... The main component of this study? 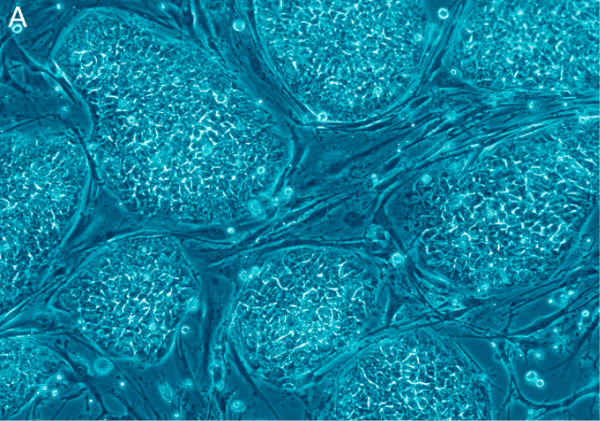 Stem cells are cells collected from bone marrow, embryos, or umbilical cord blood, that can be made to change into any other kind of cell: brain, blood, skin. They are often used to replace dead or diseased tissues.

Stem cells have been used in regenerative medicine for years, and have been getting a lot of attention lately as scientist use these incredibly adaptable cells to try to cure cancer, diabetes, autoimmune diseases, and even bring brain dead patients back to life.

The study conducted on mice shows that a treatment that combined transplanted stem cells, along with a protein called 3K3A-APC triggered the stem cells to become functioning neurological cells, essentially, healing the brain damage caused by strokes.

The team who conducted the research now have to conduct a clinical trial to see if the therapy works on humans who’ve had strokes. If it's successful, they want to try to expand the therapy to see if it's effective in treating other neurological conditions, like spinal cord injuries.

If the therapy works in humans we might be able to heal a host of neurological diseases and problems... all thanks to the stem cell. To learn more about the study, click here.

Because of these incredible advancements investors are diving headfirst into stem cell investing... and we know the best place to start. Within a week Energy and Capital is going to reveal something new about stem cells… something ground-breaking that could change the world we live in. Make sure you don’t miss out. Check back in a week and you’ll see what I’m talking about.