More nuclear means less of almost everything else 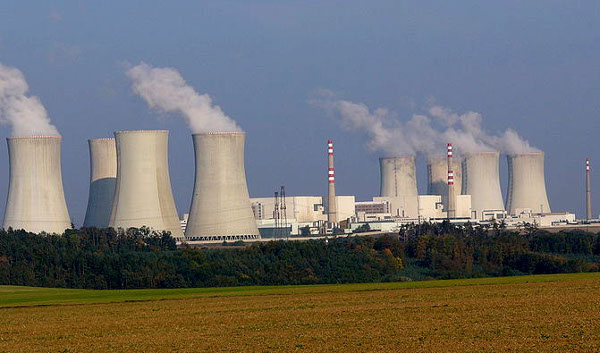 While nuclear investors will be glad to hear that this means some of the shut down reactors will be up and running again, fossil fuel producers will suffer the loss of a big consumer.

Japan is first on the list of global LNG importers, third in coal imports, and fourth in crude oil imports. It will be a hard blow to each of the global markets.

There are, however, a few saving graces moving forward in the LNG market.

Demand in China, India, and Southeast Asia are increasing as a huge move away from coal power calls for cleaner energy sources. China especially is looking to diversify its portfolio and find new suppliers of natural gas for both electricity production and for vehicles.

And in Japan, while its renewable energy goals are attainable, it is possible that renewable technology will not advance fast enough to reach the goal in time. If that is the case, LNG will provide the energy to fill the gap.