The state is putting $5 billion into renewable energy...

Written by Christian DeHaemer
Posted May 30, 2017

Trump’s plan to get the U.S. back into coal isn’t working well.

Nebraska is the only state that increased coal usage in the past ten years. And even then, the Cornhusker State isn’t actually leaning toward fossil fuels, but rather certain renewable energy sources.

Bloomberg writes, “However, wind energy capabilities in Nebraska have increased, and it now generates more power from wind than all but three states, according to the American Wind Energy Association.”

The current administration’s view on renewables doesn’t seem to be slowing them down, and another state is joining the lineup of states going green.

You see, even though Nebraska’s growing wind profile is impressive, it’s New York’s aggressive energy strategy that has people talking. 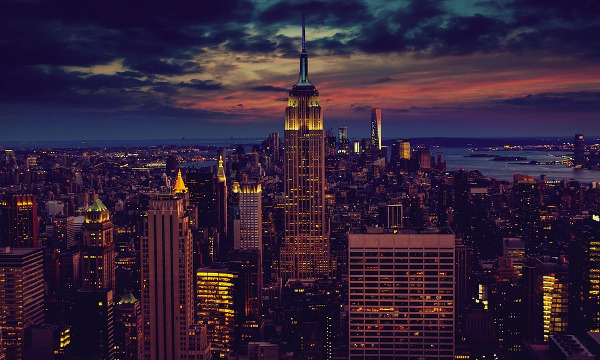 New York plans to have half of its electricity come from renewables by 2030 — a pretty lofty goal considering that less than a quarter of their energy is currently coming from renewables.

It won’t come cheap, either. The state is currently allocating around $5 billion to help reach their goal.

This is making energy companies take note, with oilprice.com writing recently, “the state is spending quite heavily... the authorities have spent some US$41.5 million in grants to energy tech companies. That’s in addition to a US$14-million investment in energy tech incubators since 2009...”

If energy tech companies move to New York, it’s not a stretch to think that the state will quickly become the next hotspot for energy innovation. The state is even going so far as to offer incentives for efficient energy (not just for electricity of any kind).

States like California have been working on transforming their energy consumption for years, even going so far as to build a hybrid power plant that combines fossil fuel with lithium-ion batteries.