The fight for marijuana legalization rages on, even in states where the issue has already been passed.

Right here in Maryland, the progress of legal marijuana use may be stalled indefinitely as the very first growing licenses are put into question.

In August of last year, 15 marijuana growers from across the state were awarded preliminary licenses to grow the crop for medicinal use. 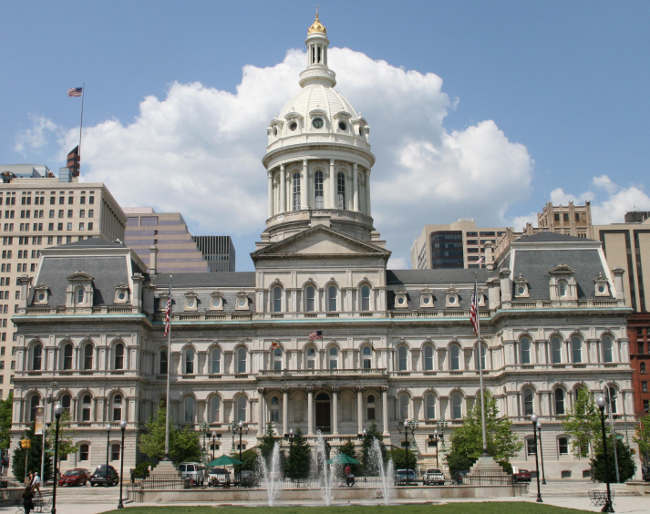 According to the allegations detailed in The Baltimore Sun this week, 13 of these companies were chosen because they were the best choice for the job, and ranked top among all of the state applicants.

The last two, the case alleges, were chosen because of their location.

According to the Sun, the decision was made at least partially because the Maryland Medical Cannabis Commission was required to award the licenses to companies from a number of areas around the state, “to broaden the geographic diversity of the growers.”

Two of the top 15 applicants whose awards were seemingly passed over because of this rule claim they weren’t notified that location would determine who got the licenses.

“If we would have been asked to move from Frederick County into Prince George’s County,” asserts Maryland Cultivation and Processing lawyer Alfred F. Belcuore in the article, “we would have said yes.”

What Does this Mean for Medical Marijuana in Maryland?

The state’s plans for cultivating cannabis for medical use may be put on hold while this issue goes to trial.

But more importantly, this speaks to a bigger issue facing the marijuana industry at large.

Given that it’s still such a new industry, and indeed one that isn’t legal everywhere just yet, there are still plenty of regulations that will need to be hammered out and initiated before the market can take off in full.

Of the 29 states (plus Washington, D.C.) that have passed some form of marijuana legalization, only seven have approved it for recreational as well as medical use.

If medical operations can be stilted by issues as simple as this, you’d better believe recreational growers are going to have an even harder time.

It helps, of course, that there are precedents being set right this minute.

Colorado, the first state to legalize for both medical and recreational use, has seen demand for legal cannabis products shoot through the roof since it passed those laws in 2012.

According to cannabis market analytics firm New Frontier Data, that number is expected to jump to $24.5 billion by 2025.

For sure, it’s discouraging to see issues such as those taking place in Maryland slowing the progress of this new green market.

But the reality of the situation is that the cat can’t be put back in the bag.

This industry is already on a roll, and there will be no stopping its progress now.

To read more about marijuana legalization in Maryland, click here to read the Baltimore Sun article.

Investing in Nevada Cannabis
The Nevada cannabis market is booming, but Canada is still the most lucrative spot. Energy and Capital editor Jeff Siegel explains why...
Is Your Portfolio Prepared for Legal Pot?
Energy and Capital editor Keith Kohl asks readers if they've prepared their portfolio for a wave of pot profits.
America's New Cash Crop
Energy and Capital editor Keith Kohl explains why the growing marijuana industry is building America's new cash crop.
Hydrogen Fuel Cells: The Downfall of Tesla?
Lithium has been the front-runner in the battery technology market for years, but that is all coming to an end. Elon Musk is against them, but Jeff Bezos is investing heavily in them. Hydrogen Fuel Cells will turn the battery market upside down and we've discovered the tiny company that is going to make it happen.