Iran Sets its Sights on Europe

Iran's oil market comeback is well on its way.

Before sanctions took their toll on Iran's oil market, the country was exporting as much as 400,000 barrels per day to several European customers.

Some its biggest clients were Spanish Cepsa, French Total SA, and Italian Eni SpA among others.

However, since the lifting of those sanctions earlier in the year, Iran has had some difficulty getting those clients back...

You see, when sanctions went up, those customers found new suppliers who have since become more affordable. We've mentioned before that Iran has quite a bit of catching up to do.

But the catch-up is already starting, and starting strong. 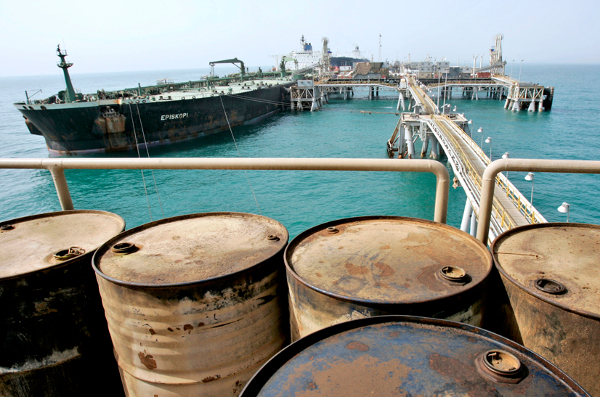 Overall, Iran managed to increase its post-sanctions oil exports by 350,000 barrels per day, for a grand total of 1.4 million.

Now, that's not quite the 500,000 barrel increase the country promised to have as soon as sanctions were lifted, but it's certainly a good start.

“It does take a while to get those fields back up,” admits Daniel Gerber, director of Petro-Logistics SA, a tanker-tracking firm.

He also claimed that the 500,000 barrel goal would likely be reached this month. More shipments are already headed to Spain, Romania, Tanzania, France, the U.A.E. and even India.

Oil shipments to Europe only accounted for 3 or 29 total sent out throughout February this year; there are more customers out there.

But Iran will still have to fight to get those customers back from the dominant oil producers such as Saudi Arabia, Russia, and Iraq.

Iran will also now be competing with the U.S., which legalized oil exports at the end of last year and has already sent shipments to several European countries.

The end goal for Iran has always been to reclaim its portion of the oil markets, and bring its oil production back up to the 3.6 million barrels a day it achieved before sanctions came into play.

But in such a challenging market, that may take some time.

To continue reading about Iran's progress back into the oil market, simply click here to read the Fuel Fix article.