Iran still has a lot of work to do before it really rejoins the market.

As long as there are no more slip-ups on Iran's side of the landmark Nuclear Deal, the country is set to rejoin the oil market in the beginning of 2016.

Iranian oil minister Bijan Namdar Zanganeh has said before that the country will be exporting 500,000 barrels of oil per day as soon as the sanctions are lifted. This number is expected to increase to as much as 1 million bpd through 2016.

However, this return may not be as easy as the oil minister makes it sound.

First, after years of sanctions, Iran's oil supply is in need of repair. After years of not being tapped, oil reservoirs can degrade, making them more difficult to produce from.

The U.S. EIA estimates that Iran will need to inject at least 260 million cubic meters of natural gas per day to begin regaining lost pressure, which over time reduces production volumes between 8% and 13% per year. 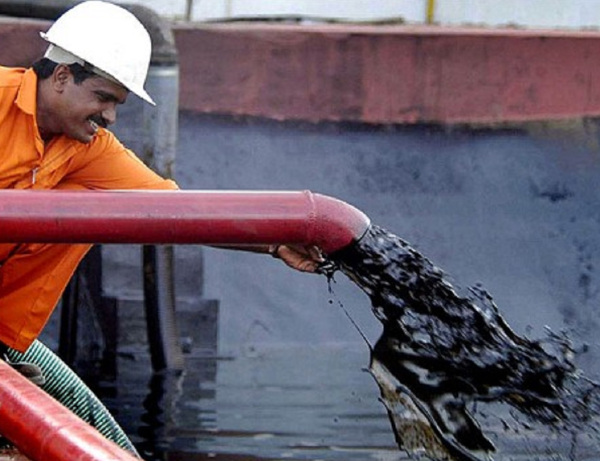 Next, the country's oil infrastructure will also need upgrades.

Over the years, Iran has been able to invest in foreign refineries for its oil, sending free oil to be refined in Zimbabwe, Venezuela, Tanzania, Syria, and more.

Iran has not built a refinery on its own land since 1979. The only possible exception was the Arak refinery and Bandar Abbas complex which were completed in that time.

Finally, Iran will need to find customers for all of its new supply. This may be difficult in the current glutted market.

One way it may do this is with the new Iran Petroleum Contract (IPC), which will be detailed in a conference February 22-24 in London.

The IPC offering will give outside oil and gas companies a chance to invest in Iran's oil and gas fields. In return, Iran will allow that company a share of that field's production, allowing them to add reserves to their books.

Under this kind of plan, Iran would be able to gain outside investment as well as get its supply into the world, if only indirectly.

These contracts will be allowed to hold for as much as 25 years, and will be focused on exploratory fields that international buyers will have three months to consider bidding on.

Investments like this, and more, will be necessary for Iran to make its planned grand return to the global oil market.

Some don't believe the country will be able to deliver on either its output or its investment offerings. And there are still the terms of the Nuclear Deal to keep in mind as well.