This is what a colleague of mine asked me in 2010 when I recommended Whole Foods (NASDAQ: WFM) as a strong buy — not long after the market collapsed in 2009.

Readers and fellow analysts criticized, heckled, and mocked me for that one.

My favorite comment that I’ll remember for the rest of my life was, “See ya in the poor house, hippie!” 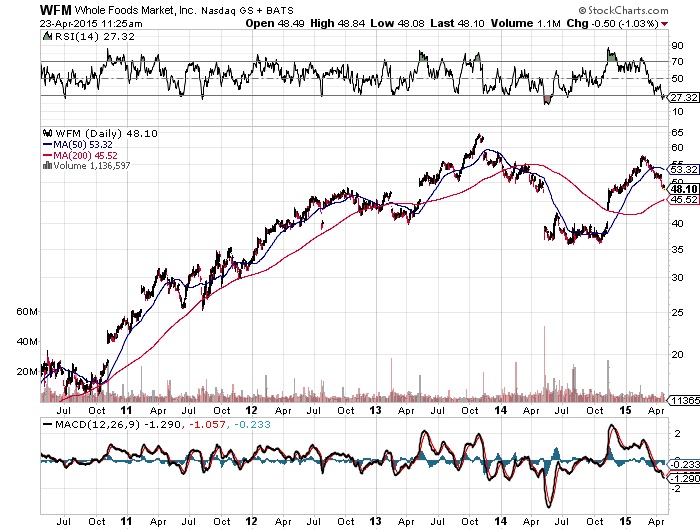 In 2006, when I recommended First Solar (NASDAQ: FSLR) as an excellent way to play the burgeoning solar market, the criticisms were even more pronounced — some even violently hostile. 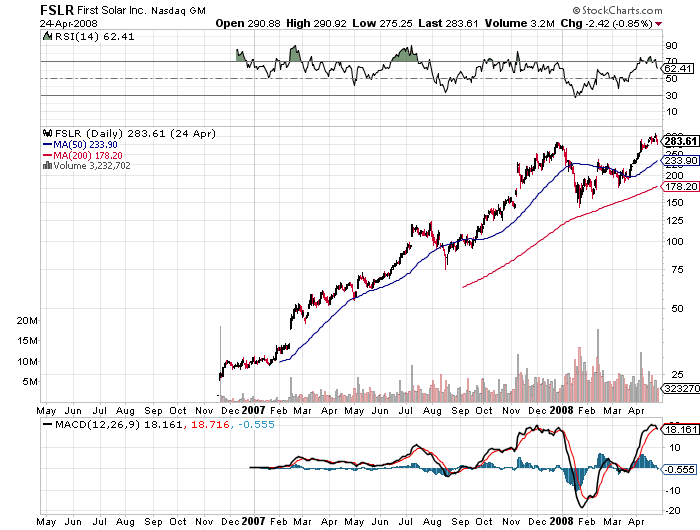 Since first providing coverage of “green markets” for investors, I’ve had to deal with an enormous amount of condescending pessimists and incredibly arrogant skeptics. And while none of that would bother me today, it did back then.

That being said, I suppose my skin has grown thicker over the years — mostly due to the fact that my success in renewable energy and organic foods has been the best form of vindication anyone can ask for.

Of course, I’m always looking for the next big growth story. After all, while there’s still a boatload of cash to be made in renewable energy and organic foods, those industries are much more mature now. They’re no longer controversial (for the most part), and ground-floor opportunities are harder and harder to come by.

Thankfully, I’ve discovered a new opportunity that is not only controversial, but in some cases, it’s actually illegal. Yet I’ve still figured out how to make a profit from it — and do so without going to prison.

The Largest Cash Crop in the United States

I actually started climbing down the research rabbit hole on this one about two years ago.

During that relatively small window of time, this market enjoyed a rapid boom and bust cycle, mostly perpetrated by pump-n-dump penny stock hustlers, a handful of state-based legislative initiatives, and a small but eager market of very inexperienced investors.

And let me be perfectly clear: This market — at least at this time — is still incredibly risky. However, the potential rewards are mind-blowing.

At this very moment, the estimated market value of this industry exceeds that of corn and wheat. In fact, it’s considered to be the largest cash crop in the United States, enjoying a growth rate of 77% from 2013 to 2014 and an estimated 700% growth rate by 2018.

And folks, this is just in the United States, and it doesn’t actually take into account all the picks and shovels plays that have hitched a ride on what I believe will prove to be one of the most profitable commodities plays in the world — bigger than corn, bigger than cotton, bigger than wheat.

I’m talking about marijuana, and I can tell you that in my 21 years in this business, I’ve only seen five investment trends with this much profit potential:

The Best Time to Buy

The marijuana industry is looked upon as a leper. It’s been painted with broad strokes of disinformation, bureaucratic buffoonery, and a serious image problem.

So why is this the good part?

Because nothing screams opportunity more than a profitable industry that most investors are afraid of. Especially in this case, where there is proven value on a massive scale.

Of course, it won’t be this way forever. Eventually, much in the way we saw with the U.S. fracking boom, the renewable energy boom, and the Internet boom, skepticism will quickly be replaced by enthusiasm, trend-chasing, and profits.

I give it about three years. By that time, most of the big-money, ground-floor opportunities will be gone. And that’s why I’m staking my claim now, while the herd continues to cower in the corner under the shadow of all things that “could” go wrong.

Again, that’s the best time to buy... if you have the stones.

Except as specifically authorized, it is illegal for any person:

This alone is enough to scare off most investors. But there’s more...

As the good folks over at Viridian Capital pointed out in their 2014 Review and 2015 Outlook:

The industry is undergoing a shakeout on a very fundamental basis due to the early stage nature of the industry and the lack of executive experience. Key industry/company challenges we observe, include:

If you haven’t left by now, either you love the excitement of a high-risk/high-reward investment opportunity or you’re a glutton for punishment. I hope it’s the former.

Of course, it’s not all doom and gloom. As Viridian also notes in its outlook:

We still remain very bullish on the industry and believe that there is a core, and sustainable, investment rationale for operators and investors, including:

Here’s the bottom line on marijuana...

The legal marijuana market is now in the earliest stages of development. This means there will be a lot of bad deals, bad stocks, and bad investments.

In fact, I would argue that at least 80% of the public companies in this space today will no longer be in existence by 2018. And that’s being generous.

But I don’t care about those. The only things I’m interested in are the early-stage players we see today that have the funding, the management, and the drive to become the billion-dollar behemoths tomorrow.

To equate this to the alternative energy space, I’m talking about the biggest disruptors on the block — companies like Tesla (NASDAQ: TSLA), SolarCity (NASDAQ: SCTY), and First Solar (NASDAQ: FSLR).

To equate this to the Internet, I’m talking about companies like Google (NASDAQ: GOOG), Facebook (NASDAQ: FB), and Amazon (NASDAQ: AMZN).

I think you get my point.

Of course, none of this information is of much value if you can’t profit from it. So that’s why I’m currently writing a special report on how to profit from the burgeoning marijuana market.

The report includes both public companies (including tickers) and private companies that are likely to go public.