How the New Google Can Make You Rich!

Growing up, this is what I thought all billionaires looked like: 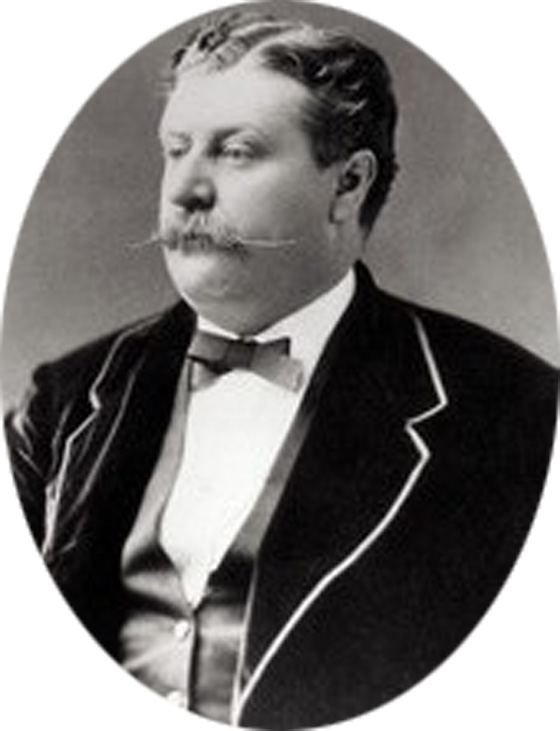 But here’s the reality of today: 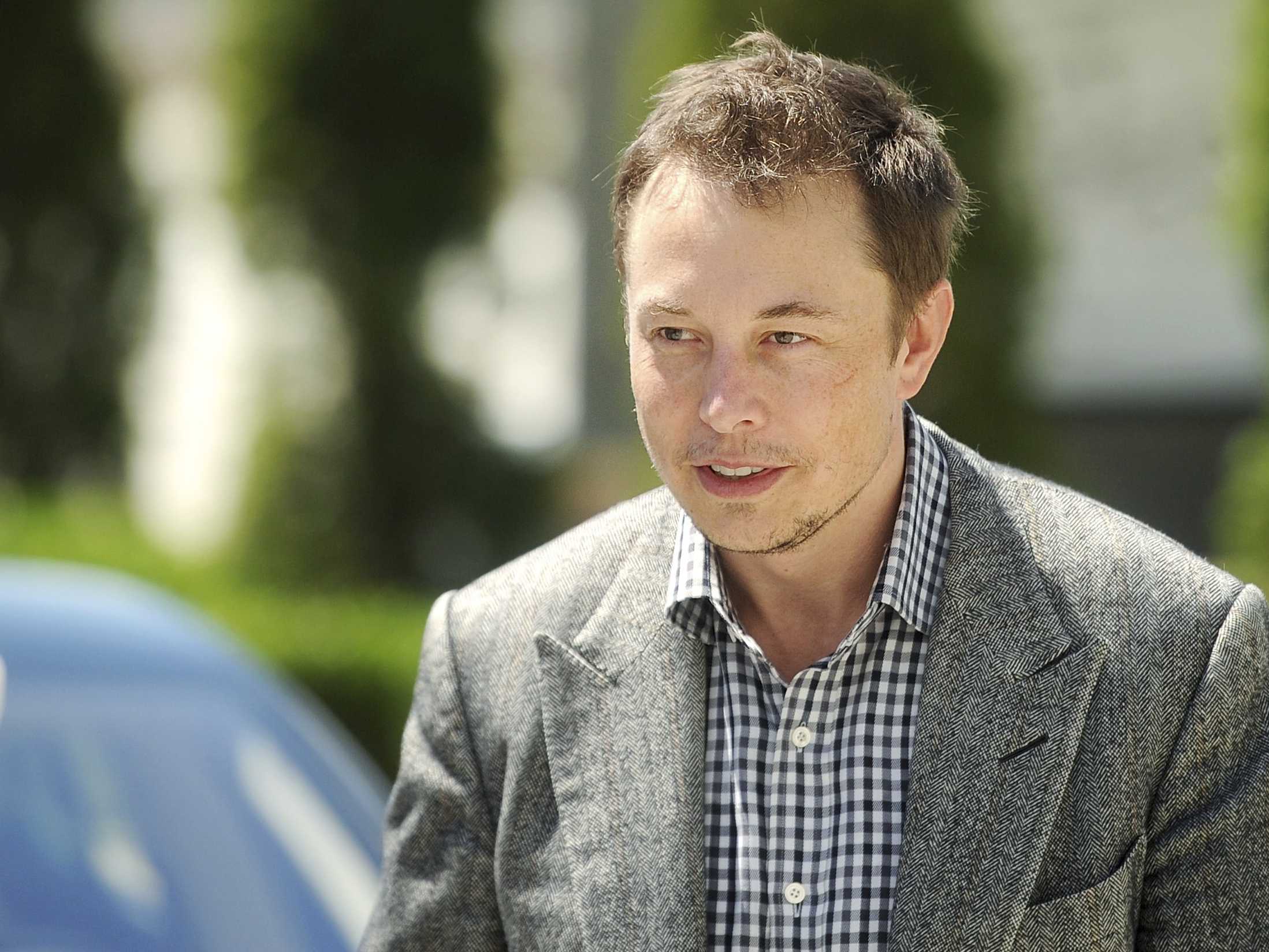 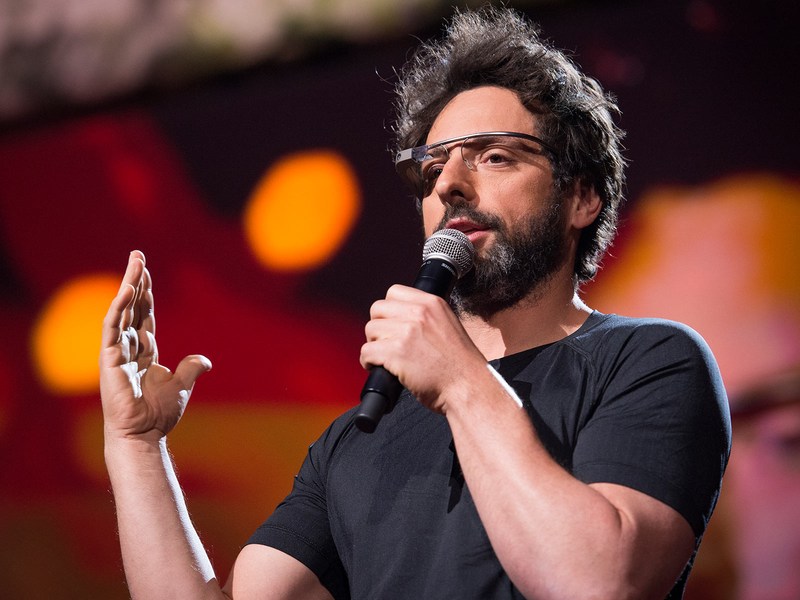 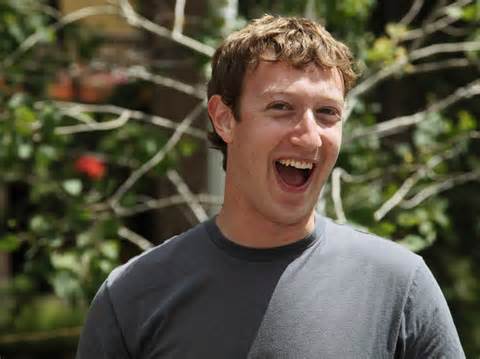 Today’s tech billionaires will not go down in history as stuffy, pipe-smoking, polo-playing fat guys looking to plaster their names on as many college buildings and libraries as possible before they die.

Instead, they will go down in history as the folks who cared more about inventing a future only a science fiction writer could dream up.

Take Elon Musk, for instance, with his Hyperloop — the futuristic alternative to high-speed rail that could take you from Los Angeles to San Francisco in 35 minutes. Oh, and it costs a fraction of what a new high-speed rail system would cost.

Or Google’s driverless electric cars, which have been roaming the streets of San Francisco for three years now.

This is fascinating stuff, and I love getting a piece of this kind of action early in the game. It’s actually why I started investing in renewable energy back in 2005, when hardly anyone on Wall Street was paying attention.

I knew the boom in renewable energy was going to be big, but it would take time before any meaningful integration became noticeable. And here we are today, with renewable energy rapidly snatching market share from coal and nuclear.

To watch all this play out is incredibly exciting — and incredibly profitable.

But last week, something happened that’s going to completely change the game.

Last week, Google (NASDAQ: GOOG) announced a corporate restructuring that would form an umbrella company called Alphabet. Under this umbrella, a collection of businesses will run independently of the company’s core web advertising business.

This was a great move!

As Annalee Newitz from Gizmodo put it:

As Silicon Valley struggles to understand the news about Google’s new parent company Alphabet, one thing has become clear. Alphabet is all about highlighting Google’s futuristic and downright nutbar projects. It’s as if Larry Page and Sergey Brin wish they were running Tesla.

After all, Elon Musk’s company gets to do all the cool things like reinvent energy with the Powerwall and electric cars. Plus, its sister company SpaceX is going to freakin’ space. Musk is putting all his cash into futuristic projects, and it’s actually paying off — partly in money, but perhaps more importantly in cultural capital. Everybody thinks Tesla and SpaceX are the future. Google is the present which is already sliding into the past.

But now, Alphabet aims to change all that by focusing on projects with just as much Utopian sizzle as those coming out of the Gigafactory... Alphabet is basically turning Google inside-out, putting all its weird X labs stuff on the outside and all its solid, money-making services and products on the inside.

This hits the nail on the head.

And some of Google’s “futuristic” agenda has been anchored in renewable energy.

Google began its journey into the world of renewable energy not long after it started. In fact, sustainability has long been a part of the company’s overall agenda. And just last month, the company announced it would increase its purchase of power from renewable energy-based projects by three times in the next decade.

But they were wrong...

Google has just turned into an insanely well-funded holding company that has enough capital to plow into all kinds of new renewable energy investments.

With Google’s new structure in place, get ready to see a massive push into the clean energy space, with technological innovation being the key. You know, all the “weird X labs” stuff.

Truth is, Alphabet now gives Google an opportunity to focus a significant amount of time and resources on renewable energy development. And given the culture of Google, where innovation and progress are paramount to success, I suspect there are a handful of really smart people at the company’s headquarters right now devising all kinds of new and wonderful technologies that’ll help speed up our transition to an energy economy heavily weighted in renewables.

Couple this with a series of government mandates across the globe to decrease carbon emissions with the integration of renewable energy, and you’ve got yourself one hell of a reason to invest in renewable energy.

Renewable Energy is Killing Nuclear Power
Before the nuclear power industry goes gently into that good night, you might want to pick up a few shares of undervalued uranium companies.
Investing in Canadian Marijuana
The time to invest in medical marijuana is right now, while the getting is still good.
Time to Invest in BYD Company (OTC: BYDDF)?
Could BYD Company (OTC: BYDDF) be the largest bus manufacturer in the world?
Hydrogen Fuel Cells: The Downfall of Tesla?
Lithium has been the front-runner in the battery technology market for years, but that is all coming to an end. Elon Musk is against them, but Jeff Bezos is investing heavily in them. Hydrogen Fuel Cells will turn the battery market upside down and we've discovered the tiny company that is going to make it happen.