This is where the search for new energy materials begins... 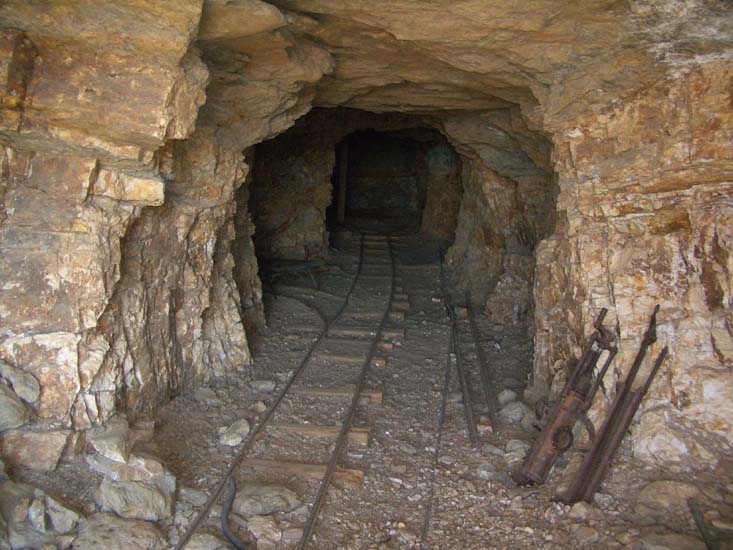 All over the world, miners are scrambling to recover the essential materials that are vital to the lithium-ion battery revolution.

And that's simply because the demand for these batteries is unstoppable. Tesla (NASDAQ: TSLA) alone is projecting annual production of 500,000 vehicles by 2018 — and a million by 2020. Every one these vehicles is going to need batteries.

But the miners aren't down here hunting lithium. They're looking for...

Early alchemists learned the hard way when experimenting with and smelting new ores. Often, their experiments would lead to sickness or death because they were dealing with elements toxic to humans.

Such was the case when early German smelters began experimenting with the newly discovered cobalt. They quickly learned that cobalt ores contain arsenic — and smelting it yielded toxic results. So they called this new material kobold, which means goblin. 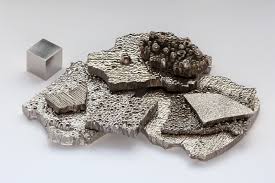 But in the most advanced types of lithium-ion batteries, cobalt constitutes 60% of the cathode material.

The demand for cobalt in battery applications has risen 13% annually over the past 10 years and is set to continue increasing.

Last year, some 100,000 metric tonnes of cobalt was consumed globally. And this figure is projected to increase by over 5% annually for the next five years, with the use of cobalt in rechargeable batteries increasing by 7.5% annually over the same time.

But there are several issues that could cut supply for this vital material.

And the biggest problem is availability.

Nearly 60% of the world's cobalt reserves are located in one country. And it's one with severe political corruption and government uncertainty: the Democratic Republic of the Congo.

The world's largest cobalt mines are Glencore’s (LON: GLEN) Mutanda mine and China Molybdenum’s (SHA: 603993) Tenke Fungurume mine, which are both in the DRC. These two mines account for more than 25% of global cobalt production.

But the DRC is one of the worst countries in the world for mining. There is corruption at all levels of government, a lack of good infrastructure, and the constant threat political collapse.

But that's just half of the problem for cobalt mining. And the other half is not very well understood by the mainstream market...

Global mining data shows that 98% of all cobalt is produced as a byproduct. That means nearly all the world's cobalt is dependent upon mining some other material — mostly copper and nickel. And it means that nearly the entire world's supply of cobalt could dry up overnight due to other commodity markets.

When Glencore’s Katanga mine was closed due to low copper prices, it removed 2,900 tonnes of cobalt supply. That was 3% of the world’s production.

And before Votorantim’s (NYSE: VEBM) Tocantins nickel mine was shut down due to low commodity prices, it had produced 1,700 tonnes of cobalt per year. That was 2% of total global supply.

The global cobalt market is already in a supply deficit, and the market draws down supplies to cover demand. In the years ahead, cobalt prices are set to increase.

And today's investors look positioned to profit from companies with high-quality cobalt assets. We are currently looking at a handful of exciting breakthrough players in the cobalt industry to bring to our investors and plan to bring you a brand new idea very soon.