Recently, the House has passed HR 8, a bill that eliminates the 40-year-old export ban on domestic crude oil, as well as allows the facilitation of natural gas pipeline construction.

Now, it shouldn't come as a surprise that that oil and gas officials don't have a problem with the bill...

But why would they? 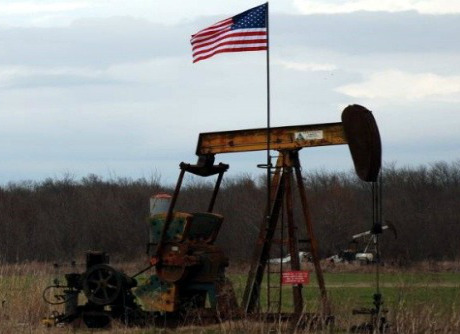 They see this as a necessary update to the country’s energy policies, and that the bill will help bring these policies into the 21st century where they belong.

Moreover, it would put us in direct competition with other big oil nations as necessary to help bring affordable, reliable energy to consumers.

Of course, lifting the ban would have a considerable impact on the economy — it could help with the employment issue in the American oil and gas industry, and there could be added national security benefits by introducing these trade partners into something that was previously unavailable.

There are some spillover effects, too.

To start, there would be a more clear-cut process for the acquisition of LNG permits, because there would be deadlines enacted for the US Department of Energy.

And believe me, it's critical that there's some certainty surrounding regulations.

Remember, LNG permits can cost millions of dollars, which doesn’t even include the facilities that need to be built... and it's always nice to give these investors some room to breathe.

So what happens if the bill is vetoed and the ban remains in place?

Fortunately, there is a clear-cut winner here: U.S. oil refiners.

You see, with domestic oil prices at multi-year lows — and no hope of our supply being exported abroad — these refiners have access to a cheap feedstock to mass-produce petroleum products (keep in mind that these huge refiners are free to sell their products on the global market, too!)

So far, it appears that both HR 8 is destined to die in the Senate in its current form, and even if it did make it to the President's desk, a veto is all but assured.

For now, we'll consider it a first step.