Whenever there's global economic concerns, people flock to hedge their bets, and often place it in gold. Gold has hit record highs in 2016, rising to $1,318/oz last week, with billionaire investors like George Soros buying into it for the first time in three years.

When people see economic trouble on the horizon they turn to something that always has value:­­ gold. When they see a stable economy, they turn toward the more traditional currency, the dollar, and gold goes down.

The U.K. vote about whether or not to leave the European Union has bitterly divided the country and affected not only the United Kingdom, but the rest of the world. 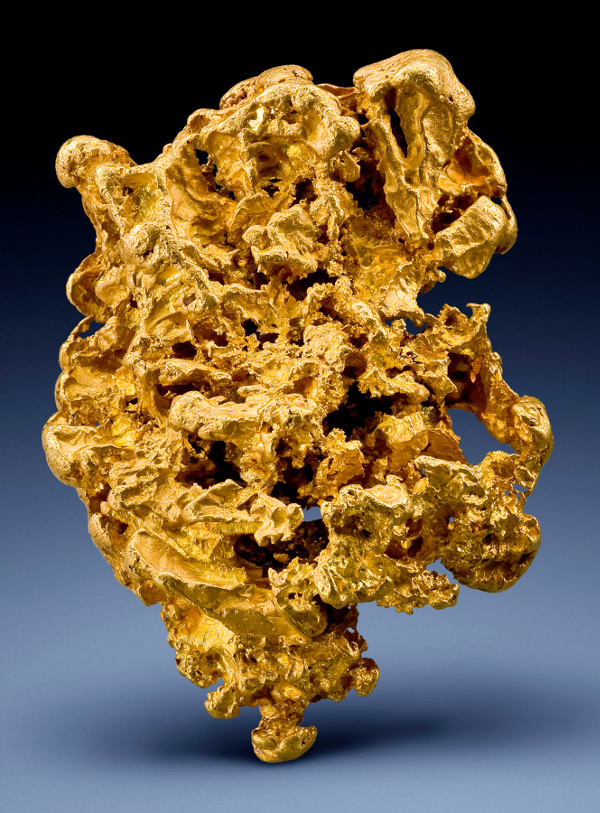 Chairwoman of the Fed, Janet Yellen, has even said that the economic uncertainty about the Brexit vote is one reason why the Fed decided not to hike rates at their meeting last week.

Brexit could change everything for gold. Gold is volatile, and a vote to stay in the EU would drop gold prices dramatically, as it would mean less worry over economic stability, and more of a reliance on traditional currency.

It could also mean the Fed might hike interest rates in their July or September meeting, which would make the dollar's value rise, and gold prices drop.

But if the U.K. votes to leave the EU, some analysts think that gold could rise as high as $1,400/oz. A leave vote would dramatically affect the U.K., and the whole world. The Fed would also have a harder time hiking interest rates amid an uncertain global economy.

As the world watches the June 23rd vote, we watch to see if gold prices will drop, or swing even higher in the coming months.

To read more about gold and the Brexit vote, read the Kitco article.