One of many to vie for Tesla's business...

After much deliberation over who would be supplying Elon Musks's Gigafactory with its needed 15,000 tons of lithium carbonate per year, one possible supplier has finally been announced.

Bacanora (CVE:BCN) is an industrial mineral company with a focus in lithium and borate products. And as of Thursday, August 27, the company has signed a tentative supply agreement with lihitum-ion battery giant Tesla (NASDAQ:TSLA).

I say tentative because it's not a sealed deal. Bacanora is still in the development phase of its Sonora Lithium Project.

This project is expected to have an initial production capacity of about 35,000 tonnes of lithium compounds and could possibly be scaled up to 50,000 tonnes. The production will be based on low-cost, sustainable clay deposits and will be able to produce both lithium carbonate and lithium hydroxide.

However, to get Tesla's business, the company has two years to reach certain rec 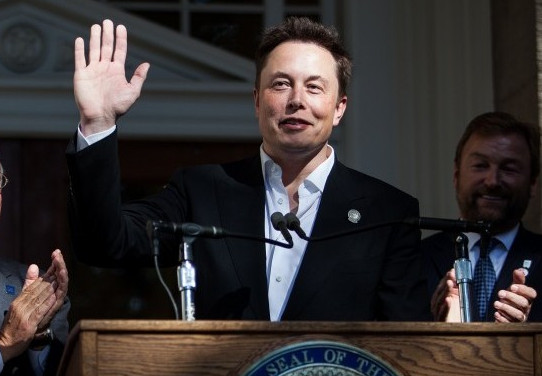 ently-set milestones and meet certain production specifications. For example, the Bacanora plant must be able to supply Tesla with a certain amount of lithium hydroxide in a certain time frame, both set by Tesla.

The Supply Agreement will begin if Bacanora can meet these requirements and upon Tesla's first supply order. The first phase of the deal has a 5-year term and includes another 5-year extension if all goes well.

Bacanora Chairman Colin Orr-Ewing says, “We anticipate this contract to rapidly accelerate the development of the Sonora Lithium Project, which we expect will prove to be invaluable in an increasingly lithium hungry world.”

However, the same announcement of this deal sets a few caveats for investors.

First and foremost, it is not guaranteed that Bacanora will get Tesla's full business. If the Sonora Lithium Project does not meet he initial requirements, the deal is off.

Also, Tesla is still looking for other suppliers. One lithium company cannot supply the entire Gigafactory, and Tesla will be exploring other options before the Gigafactory comes online.

Tesla has said before that it will give preference to companies with U.S. holdings first, so it's very possible for some smaller lithium companies, especially those whose supply is in brines instead of hard-rock mines, to get a major part of Tesla's business themselves.