Why JetBlue Could be the Next Tesla

After the global economy came to a crashing halt in 2008, I started cherry-picking stocks that I knew wouldn’t be kept down long.

GE (NYSE: GE), Whole Foods (NASDAQ: WFM), and Southwest Airlines (NYSE: LUV) were among the biggest winners for me. The latter was one I actually felt a little nervous about, though. After all, airline stocks can be particularly risky.

But in the case of Southwest, I knew it was a solid play in the industry. Despite the various hills and valleys along the way, Southwest has always maintained a business model that just works. Zero pretentiousness, cheap fares, and excellent customer service.

Over the years, I’ve watched so many other airlines struggle, implementing new fees and running all kinds of lame gimmicks. Yet rarely do they improve profitability.

Now, one thing the airline industry does have going for it at the moment is low oil prices. High fuel costs can absolutely crush margins, so the respite from high oil prices over the past couple of years has offered some much-needed breathing room. And this will likely continue for the next year or two.

But at some point, those prices are going to creep back up. So it should come as no surprise that some airlines are looking for new ways to implement a better hedge against the inevitable.

A Recipe for Success

I can’t speak for every airline, but there’s one company that has been quietly investing in a new type of airplane that could actually eliminate jet fuel costs entirely. And since fuel accounts for about 20% of operating expenses for most airlines, this is a very big deal.

A few weeks ago, I told you about how Airbus (OTCBB: EADSY) and Siemens (OTCBB: SIEGY) were actively developing electric planes that will one day accommodate short, regional flights.

Here’s a picture of an electric aircraft using a Siemens electric motor: 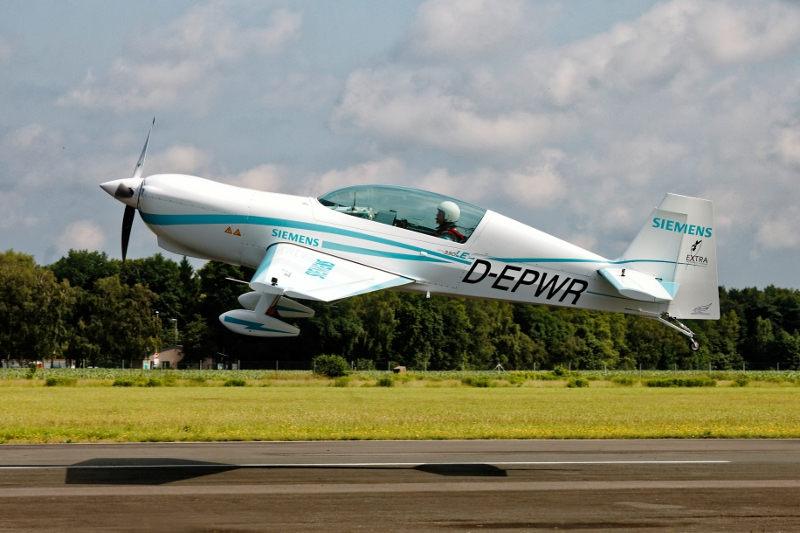 But check this out...

In just a few years, this electric plane could be flying the friendly skies. And JetBlue (NASDAQ: JBLU) is backing this little beauty.

Along with Boeing (NYSE: BA), JetBlue Technology Ventures, which is JetBlue's investing unit, is ponying up big time to help a small startup called Zunum Aero get this thing properly tested, into production, and in the air.

Utilizing an electric plane like the one being developed by Zunum Aero could not only eliminate fuel costs, but, according to engineers, also cut travel time by 50%.

Shorter flights, zero fuel costs, higher margins — this is a recipe for success.

Now, while it’s still early in the development of electric airplanes, let me remind you that just 10 years ago, this is what one of the most popular electric cars looked like: 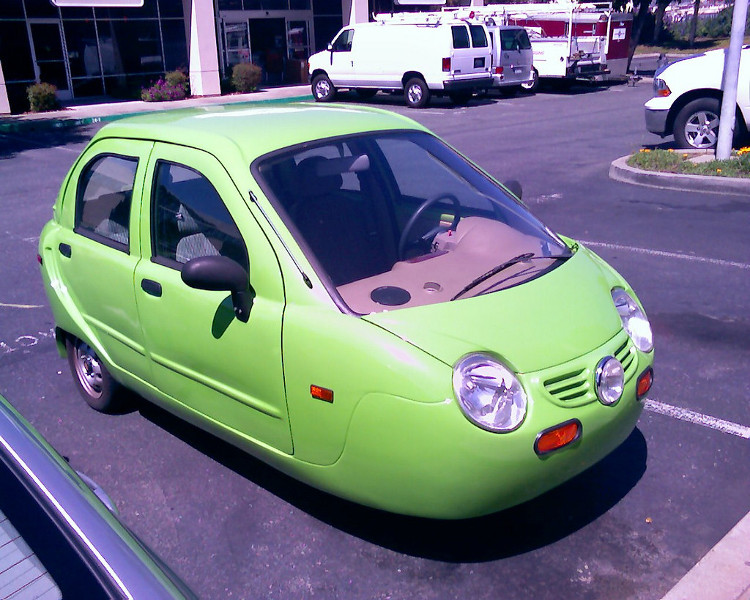 Today, this is what the most popular electric car looks like:

Today, we are talking about the earliest phases of electric plane development. In 10 years, we’ll be using them to fly from San Jose to Los Angeles. And JetBlue may end up becoming a sort of Tesla for air travel. If it does, it’ll likely become one of the most profitable airlines in the country.