Death of the SJW Movement

The social justice warrior movement is moving from bad to worse. And today, it has all the characteristics of a cult:

Its most recent tactic: shaming anyone outside the group who disagrees with its politics, particularly in regards to social equality.

But much of the rhetoric surrounding social inequality today is focused on the “privileges” of being in the majority.

In other words, SJWs seem to be less concerned about fixing the social disadvantages of being a minority. Instead, they seem more concerned about shaming anyone with any kind of social advantage.

By now, I'm sure you're sick of hearing about these...

Where does it end?

Any perceived advantage you have will be seen as a privilege by SJWs.

Are you tall? They'll say you have tall privilege.

Are you attractive? They'll say you have attractive privilege.

Are you healthy? They'll say you have health privilege.

Are you athletic? They'll say you have athletic privilege.

There's no end to what kind of privileges someone can have. But here's the major flaw in this kind of thinking: It's all in the mind.

When one person looks at another and assumes they have some kind of social advantage, it's only a perception. I'll say again, there's no doubt that some people have social advantages over others. Certainly there are favorable biases. But it's simply impossible to make this kind of call based on just looking at another person's life.

Moreover, there are never any regards to how social advantages are weighted. As an openly gay man, does Anderson Cooper receive social privileges because he's white? Or is Cooper at a disadvantage because he's gay?

Is Victoria’s Secret model Jasmine Tookes at a social disadvantage because she's black? Or does she receive social advantages because she's beautiful? I don't know. You tell me... 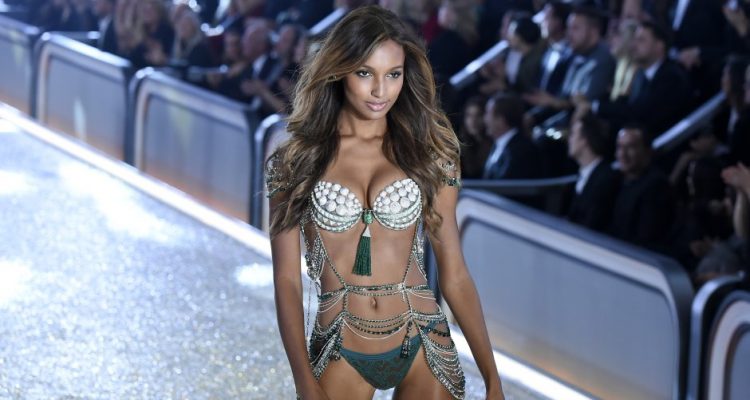 Should I deny special treatment based on these factors? Maybe. But I wouldn't. And I seriously doubt anyone would else would, either.

Let me tell you what all this ultimately boils down to: envy. The grass always seems greener on the other side. It's jealousy that motivates SJWs.

Fortunately, there's a bright side...

The SJW movement won't last forever. And there are already signs it will fade out of existence soon.

Many of the millennials I know personally hate the SJW movement more than anyone else. Some might say that has to do with the company I keep. I try not to surround myself with idiots. But I think the SJW movement has gone so far off the rails that they're working against themselves.

No one wants to be around a group of jealous crybabies. I'm sure you have millennials in your family. Ask them what they think.

It seems the SJW movement is stronger than ever. But from where I'm standing, that's a good sign: it's peaked. And there's nowhere left to go but down.

So keep your chin up and know that the whole SJW movement will be a thing of the past. In the meantime, I urge you to simply ignore it all. Don't give any power to these bozos by getting all bent out of shape over it.