Driverless cars may be the future...

But autonomous machines and connected vehicles are already a reality in the mining industry.

They're all part of what is perhaps the fastest-growing sector within the mining industry...

Unstable commodity prices and production costs have recently created a difficult environment for the mining industry.

As a result, innovation and optimization of operations have rapidly become an essential part of profitability for the miners.

Cutting-edge tools in communications and IT services have created a new “connected mining” market, which provides opportunities for miners to reduce production costs and boost levels of productivity, efficiency, and safety.

The connected mining market broadly involves integrated automation and control systems. The most common systems today allow machines and vehicles to communicate with each other to coordinate their operations through a wireless network.

In places like Australia, several operations have forged ahead with driverless trucks, real-time tracking and monitoring of productivity, and automated control of some mining operations:

Anglo Platinum’s cost of ownership fell to one-half the industry average after the Cisco EttF deployment.

The Longwall System connects individual pieces of equipment using thousands of sensors to constantly monitor and control the entire operation. 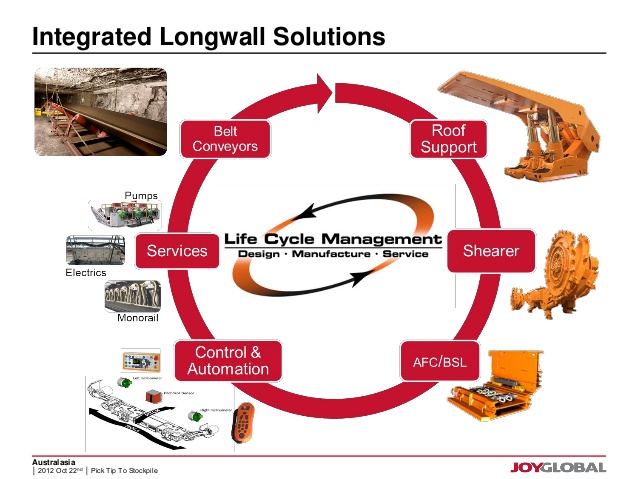 The Longwall system extracts, on average, 2,200 tons of material per hour — and can fill a 100-ton railcar in less than three minutes — all by itself.

It's quite impressive when you wrap your head around everything that has to go perfectly to make this whole operation work. Here's a short video from Joy Global showing how its Longwall System works: 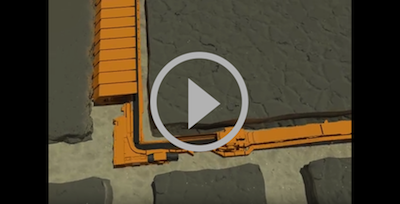 These systems are neat. But here's where things get really interesting for investors...

Compare that growth rate to one of the most talked about investments today: lithium.

Although it might not be the most glamorous facet of the mining industry, the connected mining market is primed to boom. Finding a good pure play on connected mining for investment, however, is a bit tricky.

I've already mentioned Cisco Systems (NASDAQ: CSCO). Cisco is probably the biggest player in the connected mining IT and software market right now. However, the company is involved in a million other things that are completely outside the realm of mining.

Another leading player in connected mining IT and software is SAP SE (NYSE: SAP). However, like Cisco, SAP SE also provides countless other products and services.

Other companies currently involved in the connected mining market include those that provide precision measuring technologies, including Hexagon AB (OTC: HXGBY) and Trimble Navigation (NASDAQ: TRMB). These companies provide measuring machines, GPS systems, control systems, level meters, laser meters, sensors, aftermarket services, software systems, and more — all of which are needed for connected mining. However, like all the rest, these companies have various other interests outside of the mining industry.

I actually think the best play on connected mining is Joy Global (NYSE: JOY). Joy is the only big player in the connected mining market that's completely focused on serving the mining industry.

Take a look at its website for more information.

I don't own JOY personally. But if I were going to buy the stock, it would be as a long-term investment. I don't expect connected mining technologies to gain a lot of mass media or investor attention. Still, as a long-term play, JOY might be worth looking into.