Coal vs Natural Gas Comes to a Head in Arizona

Will Trump come when he's called upon?

The outcome of this argument could set a precedent for our president.

On one side is the clean energy movement, and its opposition to one of the country’s largest coal power plants.

The Navajo Generating Station in Page, Arizona is facing a shut-down within the next two years. Majority owners of the plant say it’s because it would be both cheaper and cleaner to run the plant with natural gas instead.

On the other side stands the Navajo Nation, a Native American territory that stretches across sections of Arizona, Utah, and New Mexico.

The Nation’s president Russell Begaye opposes the coal plant’s shut-down because the plant and the coal mine that supplies it both rest on Navajo Nation land and support around 800 jobs in the area.

President Trump is known for supporting coal power and American jobs, and Begaye hopes to win his favor in this situation. 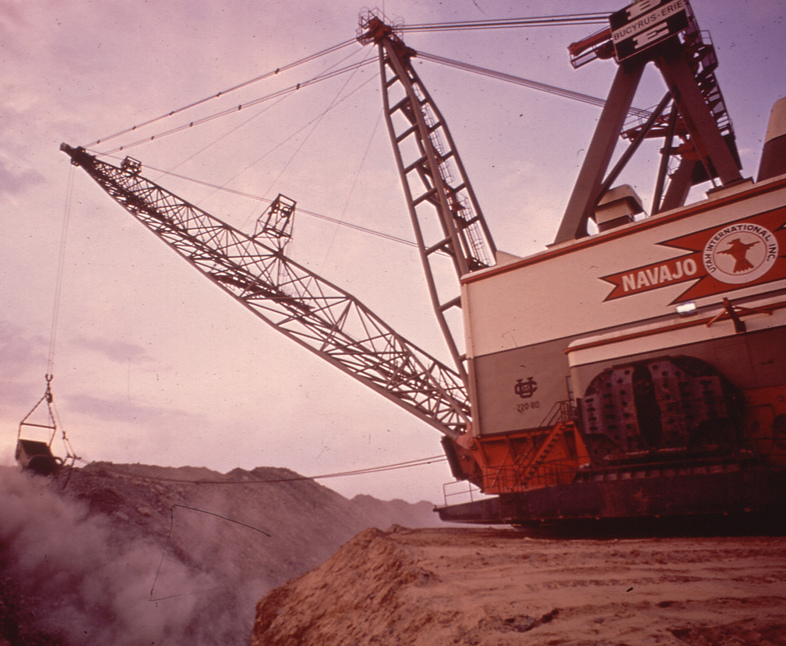 “We are going to seek a solution based on what we feel needs to be done,” Begaye quoted as saying. The solution could include coal subsidies or tax breaks that would allow the plant to keep running business as usual.

The obvious problem is that even these solutions aren’t likely to save the plant in the end.

Right now, natural gas is just too cheap, and coal is on the decline.

Even as natural gas prices are rising off of two-year lows, it’s still seen as a better investment than traditional coal power. And not just in Arizona either...

This doesn’t include the coal plants that were turned into natural gas plants, much like the owners want to see happen to the Navajo Generating Station.

It’s interesting to see a Native American nation standing with Trump and fossil fuels given how adamantly the Keystone and Dakota Access pipelines were protested up in North Dakota.

But even this surprising team-up isn’t likely to have any long-lasting positive effects on the dying coal industry.

To read more about the fate of the Navajo Generating Station, check out the Wall Street Journal article (may require a subscription).

Trump vs. Coal: What You Need Know to Immediately
Energy and Capital editor Keith Kohl explains why investors shouldn't get caught up in Trump's lip service to the coal industry.
Trump's Infrastructure Bid to Include Renewables
Any improvements Trump makes on the country's energy grid will support more growth in solar and wind too.
The Dakota Access Pipeline Was Just the Beginning
Energy and Capital editor Keith Kohl takes a hard look at why the Dakota Access Pipeline was just the beginning of a long-term infrastructure boom.
Hydrogen Fuel Cells: The Downfall of Tesla?
Lithium has been the front-runner in the battery technology market for years, but that is all coming to an end. Elon Musk is against them, but Jeff Bezos is investing heavily in them. Hydrogen Fuel Cells will turn the battery market upside down and we've discovered the tiny company that is going to make it happen.