"Temporary" is the key word here, of course...

“If there was a war on coal,” says Rob Godby in a recent article from the Baltimore Sun, “It was declared in 2008 when the fracking boom began.”

I think the war on coal was declared long before hydraulic fracturing came on the scene.

However, the shale boom is what gave us the ammo to take coal down once and for all.

Before that point, the U.S. had been a major importer of not only oil, but natural gas, both things that shale formations hold in abundance.

Fracking simply made it easier to get these things out of the ground.

Now, with a vast supply of natural gas at our fingertips, the U.S. has been able to drastically cut back on coal use.

Over the past 10 years, some of the biggest coal miners in the country have declared bankruptcy, or simply shut down altogether, in large part because of natural gas.

It’s cheap, it’s abundant, and it burns cleaner than coal by half.

And yet, the industry hasn’t breathed its last breath just yet…

For the past few years, there has been one shining beacon of hope for coal: China. 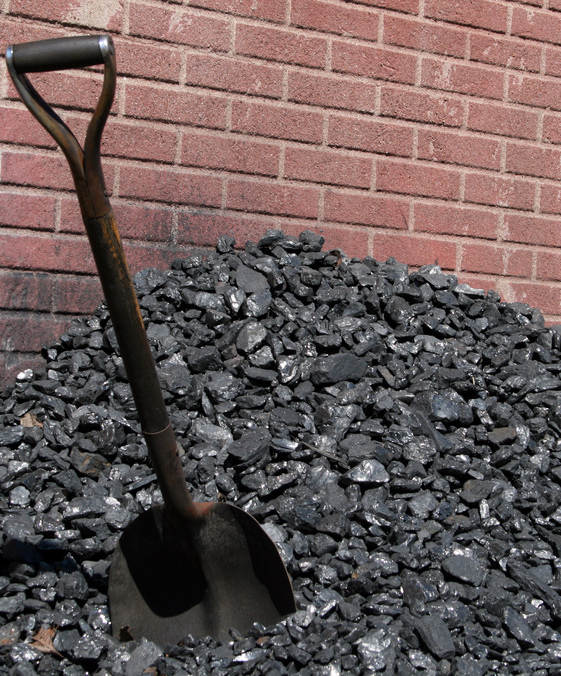 The world’s biggest energy market has been the only place in the world with positive projections in coal consumption, rather than sinking numbers year after year.

So while there’s little demand growth expected in the U.S., exporters in the country still have a chance.

This year, exports of thermal coal out of Baltimore’s CNX Marine Terminal, which come in from Pennsylvania, West Virginia, and Ohio, have risen 70%. In fact, exports have already surpassed those for the full year 2016!

Since it can’t be replaced by cheap natural gas, demand is a little more stable. However, exports out of Baltimore have still risen 28% from last year.

President Trump will no doubt hear this news and claim the industry is rebounding.

Too bad it’s all just temporary.

Outages of major mines, as well as marginal demand growth, are driving exports to major coal consumers up… but not to new highs.

Godby notes, “If anything, [exports] are just catching up to where they used to be.”

And from there, things can only go downhill.

In the next few years, even China will be capping its coal consumption in an effort to cut down on the deadly smog choking its cities.

If there are any coal bulls still sitting on the sidelines out there, now may be the last chance you have to enjoy a little upside.

But ultimately, coal’s death is still slated to be a slow, but sure one.