A worse pollutant than gasoline?

A federally funded study released in this Sunday’s edition of Nature - Climate Change concluded that emissions from burning corn are worse for the environment and produce more carbon dioxide gases than the burning of traditional gasoline, as much as 7 percent more. 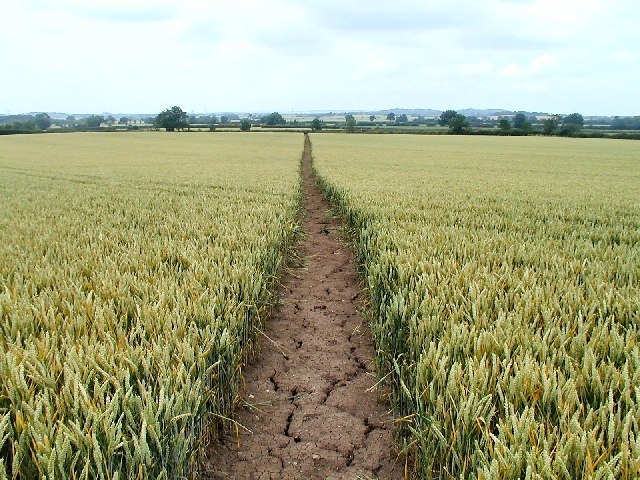 The study itself cost half a million dollars. That's on top of the billions of dollars the Obama administration has already poured into facilities and programs to promote the growth of biofuels in the fight against global warming.

If this is true, at least in the short term as the study indicates, then corn-derived biofuels are not the clean alternative to help in the fight against climate change that they were promised to be.

Biofuels are better in the long run, but if this information is correct, it means they won't even qualify as a renewable fuel under standards set in a 2007 energy law. According to the law, biofuel must release 60 percent less carbon pollution than gasoline to be considered renewable.

The new information completely contradicts a 2012 study performed by the Energy Department that said biofuels made with corn residue were 95 percent better than gasoline in the prevention of dangerous greenhouse gas emissions.

What are we supposed to believe?

This new study is most certainly a blow to what are known as cellulosic biofuels. This class of fuels has received over $1 billion in tax incentives, and loan and grant programs to help meet volume targets mandated by law. About half of mandated minimums are expected to be derived from corn residue.

Since Monday morning, both the biofuel industry and the Obama administration have been on clean-up duty. They've refuted the latest claims, saying the research is too simplistic in its analysis of carbon loss from soil, which can change from field to field.

They also say the study overestimates how much residue farmers would remove once the market gets rolling, saying that if they did what the study implies, it would ruin both the land and the long-term supply of feedstock. It makes very little sense.

The Environmental Protection Agency (EPA) has its own analysis that says half of corn residue would be removed from fields, and that stover (fuel made from corn residue) would meet the standards in the 2007 law.

Clearly, everyone has their own ideas about just how beneficial biofuels are going to be down the road, and aside from Sunday’s latest findings, all other results aggressively point in the opposite direction.

So, what’s happening with some of the big-name biofuel stocks? As of mid-day Tuesday:

The only stock I looked into that was down since the news broke was Renewable Energy Group (NASDAQ: REGI).

All the others seem to be completely unaffected by the new study.

It seems to me like this latest study is nothing more than a waste of money. Sure, it raises some ire and doubt, but I don’t see it as creating much of a problem for biofuel investors. The government is still heavily invested in the future of biofuels, and until all other claims are disproven, it’s business as usual.

If further studies prove cellulosic biofuels don’t meet renewable standards, then we can talk about problems. That would mean they wouldn’t earn the $1 per gallon subsidy and they likely wouldn’t be able to turn a profit.

The brass tacks of it all: Sunday’s findings don’t provide any useful information relevant to the life cycle of greenhouse gas emissions from the production of biofuels.

At the very most, this study just goes to show that we still need to conduct further analysis that can give us the concrete facts and data we need to feel confident in continuing to move forward, using biofuel as a deterrent against climate change.

The Department of Agriculture (DOA) is working with farmers to make sure residue is harvested sustainably, and in time, the truth will come out.