3 Reasons OPEC is Dead in the Water

The reason OPEC is in a downward spiral...

OPEC is all about control. OPEC is made up of the biggest oil-producing countries in the world, so they’ve been able to directly control the price of oil by upping or cutting production.

Unfortunately for them, they’re losing control.

All because of U.S. shale producers.

In February the U.S rig count hit 583, the highest number of active rigs in 16 months. In mid-February shale producers sent out 7 millions barrels of oil in a week, with estimates that oil production will hit 9.5 million barrels a day by next year.

Thanks to the advent of fracking, shale producers in the U.S. are able to pump difficult-to-reach oil, and because the technology makes it cheaper, they’re able to make a profit off current prices that have been hovering around $50 a barrel. 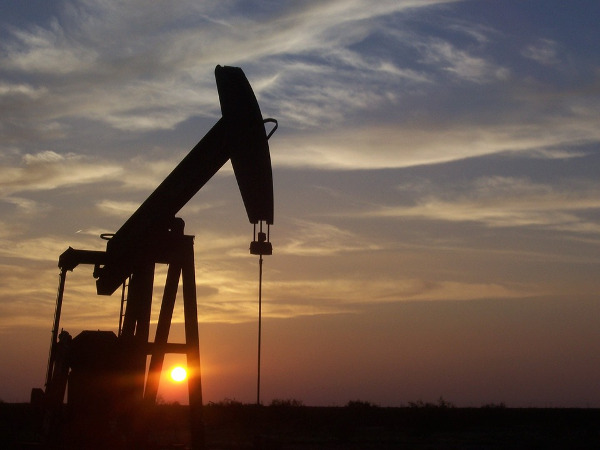 OPEC can’t make the same profit, so they’re losing money while shale producers are making it.

You know the phrase, “a chain is only as strong as its weakest link”? Well, if that’s the case, then OPEC is in trouble.

They’ve got a lot of weak links.

OPEC has been able to control the price of oil for so long because they flooded the market with oil when they wanted prices to drop, and they cut back when they wanted it to rise… Of course this only works if the 13 countries within OPEC agree to cut or boost production… And sometimes they’re just not willing.

Last year OPEC desperately needed to cut production to try and boost prices… But not everyone was cooperating. In order to make enough cuts they need Saudi Arabia, Iran and (non-OPEC member) Russia to cut production.

During OPEC’s September meeting, Russia and Saudi Arabia talked about a production freeze, but didn’t get anywhere as Iran wouldn’t agree to limiting their production. Iran argued that (because of recently lifted sanctions) they needed to boost production, not lower it. The problem was, because Iran is the third largest producer of petroleum, Saudi Arabia and Russia wouldn’t have been able to lower production enough to affect oil prices without Iran, because the three countries together produce about one third of global oil.

In the end, OPEC was able to get the cuts necessary, but they wasted valuable time arguing over the deal which took months to settle, and it’s still a tenuous agreement which could break easily, sending oil prices plummeting and further weakening OPEC.

3. Saudi Arabia Wants Out Of Oil

You’d think that with the second largest oil reserves in the world no one would care more about the price of oil than Saudi Arabia… And in a way that’s true... But mostly because they’re heading out of oil.

The main problem with Saudi Arabia's reliance on oil is that it's absolutely dependent on it... and unfortunately, oil wells eventually go dry. Without them, its current economic system would implode.

A whole economy can no longer rest on oil. Reliance on it has been decreasing as people turn to more environmentally friendly sources of energy like solar power, and the Deputy Crown Prince of Saudi Arabia, Mohammad bin Salman, is moving the country away from an oil-dependent society.

This is bad news for OPEC.

One of bin Salman's most important positions is as Chairman of the Council for Economic and Development Affairs. The main goal of this council is to reform Saudi Arabia's economy toward a more diverse and privatized economic structure. Its main program is called Vision 2030, which wants to develop non-oil outlets and work toward more sustainable and forward-thinking government.

Saudi Arabia started flooding the markets with oil in 2016 in order to pick up market share, the start of its Vision 2030 Plan. It'll then take the money it's making from oil, and funnel it back into different economic avenues.

Saudi Arabia's change in outlook is just another loss of control for OPEC.

But it is losing control, and for OPEC, control is everything. With the success of U.S. shale producers, the internal fighting, and Saudi Arabia’s desire to move out of the oil game, OPEC could eventually be ousted from its own game.